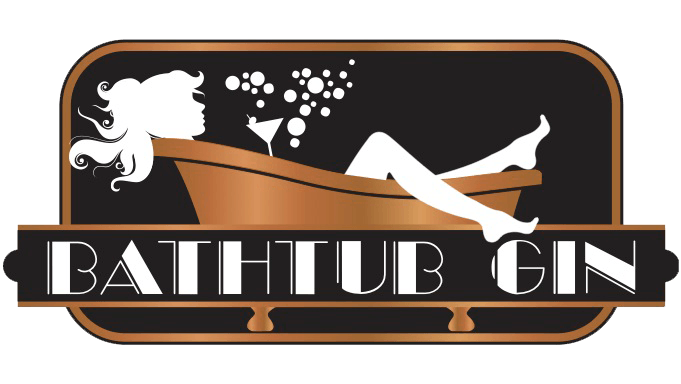 …or that is what I used to think, whenever I heard the term ‘bathtub gin’. Well, sadly, that is not what it means.

This was NOT how bathtub gin was made…

It was just not El Capone who prospered in the Prohibition Era in the United States. Those few insipid years gave rise to a lot of spirits and cocktails too. One of the most famous is a concoction which we drink, when we really want to get drunk. During Prohibition, you really could not choose the spirit you were particularly yearning for. The bootlegging bartenders would mix up whatever spirits they had, including gin, into a sort of punch, and then mix the whole concoction in a tall glass with Coke (which was perfectly legal, then. Funnily, alcohol is kosher now, and it is Coke which gets the bad rap). They would then put a lot of ice, as Americans are wont to do, and sell this as an iced tea, so as to not alert the cops. This mixture was born in the borough of Long Island in New York, and so it was called Long Island Iced Tea!

But the spirit which ruled the Prohibition years was Gin. And bad quality gin, if I may say so. It was the most popular spirit before the prudes banned alcohol, and it was also easy to make. Take some cheap grain alcohol, water, juniper berries and any flavouring which came by, mix all of it, and you had some lousy tasting gin.

Now, theoretically, this could be mixed in a bathtub, and some of it certainly was. But that is not where the name came from. Gin bottles or jugs were large (they had the right idea), and these would not fit under a sink tap when they had to be topped up with water. So, they were filled using a bathtub tap. And, lo, Bathtub Gin!

As mentioned earlier, this was really bad tasting gin and people put in whatever botanicals they had so as to mask the strong taste of cheap alcohol and glycerine. Fortunately, it has moved on from there. Ableforth’s makes a very fine gin branded Bathtub Gin. Winner of numerous awards, “ the copper pot-distilled gin is first made with juniper, coriander and other fragrant botanicals…we take a portion of this gin and painstakingly infuse it with a further six botanicals, capturing the vibrant flavours of orange peel, cassia, juniper, coriander, cardamom and clove.”

I have still not personally tasted this one, and it is not yet a part of my burgeoning collection, but the moment I find a bootlegger who can get me one…

(By the way, the term ‘bootlegger’ is also a Prohibition-era term, since these noble people used to hide bottles of the good stuff down their boots) 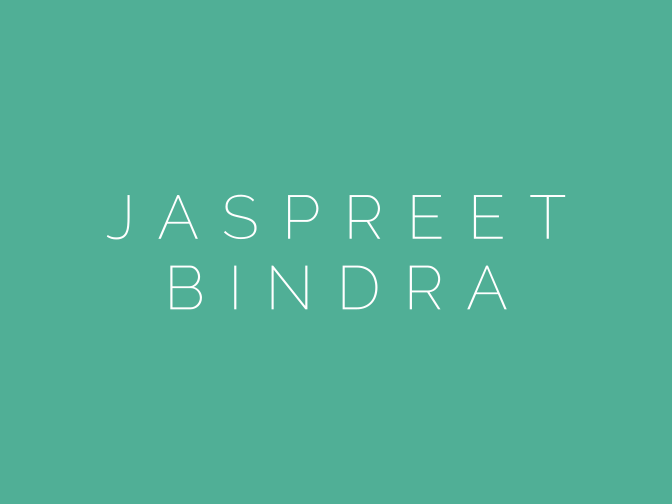