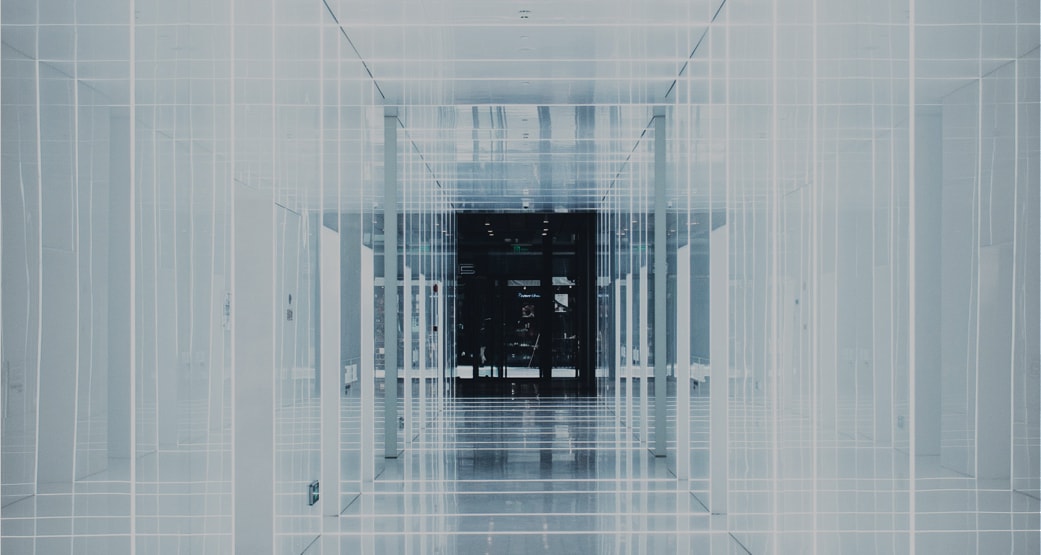 I heard of Cambridge Analytica (CA) for the first time, a few days after the Brexit vote. A detailed, explosive article in Motherboard magazine (link), explained how the whiz kids of CA were perhaps single-handedly responsible for putting Trump in power, and persuading the people of Great Britain to leave the EU. What was astonishing was how CA had harvested Facebook and other social media, and created individual demographic and psychographic profiles of tens of millions of voters in the US, and individually targeted them with messages on who to vote for, who not to, when to go out and vote, and, in certain cases, to not do so.

I set out to find out how this could possibly happen, and if there were other Cambridge Analyticas out there in the wild, which we could use for our businesses. I found two things: What CA had done was done painstakingly over many years mostly through Facebook, that is was almost impossible, and borderline illegal, and that there were other firms out there, who could not do a CA on you, but came pretty close.

Well, Cambridge Analytica is in the news again, and how! And, it has also dragged in, kicking and screaming, a much larger beast into the spotlight: Facebook.

Well, certainly, Facebook has been in the spotlight before. Many times, it has been in there for the wrong reasons – privacy, security, Free Basics, payments, regulation non-compliance. However, the current situation is perhaps its most dire yet, and I believe that it is the end of Facebook, as we know it. The company will have to relook at its technology, security and privacy policies wholesale. However, beyond that, it will have to reconsider its core business model, and beyond that, its whole set of beliefs and values, the way Uber is doing so.

Talking of Uber, when the Travis Kalanick controversy and subsequent sacking had broken upon us, I had written about how perhaps Travis should be replaced by a blockchain! Again, I want to explore and suggest as to how perhaps the blockchain can be the answer to Facebook’s problems, and even be its disruptor.

Let us understand the blockchain first: it is a distributed database shared among a network of computers, all of which must approve a transaction before it can be recorded. So, it is essentially a universal ledger in the cloud, of digital records (or identity)—one that’s shared between various parties. It can only be updated by consensus of a majority of the participants. So, it also a pure peer-to-peer network, which can be used to exchange digital assets without friction (no central ledger and transactions between people can happen nearly instantly without any intermediary), execute smart contracts (contracts and documents can be stored electronically, and be executed algorithmically), and store digital records (have an electronic identity).

Above all, the Blockchain is the ultimate decentraliser. This bit was actually supposed to be the Internet’s responsibility. The Internet, in fact, did solve a multitude of problems for us: it solved the information, distribution and communication problems with search, ecommerce and email/chat. However, there were two other problems it was supposed to address: trust and intermediation. The Internet was supposed to be the ultimate disintermediator – create a level playing field, help the long tail, and destroy monopolies. This has not happened; arguably, the Internet has created bigger monopolies and intermediaries than ever. Google monopolises information, Amazon monopolises online shopping, and Facebook monopolises connections, communication and interactions.

On the Internet, if it is free, then you are the product.

Therefore, Facebook’s powerful business model is all about monetizing you, and your data. It serves to collect every single piece of information, emotion, intention, location and connection you have, make sense out of it for an advertiser and sell this packaged and massaged information to them. Facebook has vast repositories of this data – the new oil – in its server farms: data from its eponymous 2 billion strong social network, from Instagram, and now from Whatsapp. It is estimated that more than 90% of all the trillions of pictures out there, are hosted by Facebook or one of its companies! 70% of Facebook is now accessed on the mobile phone, so its already rich data is further enhanced by location, proximity, and your phone connections (on WhatsApp). Facebook has very powerful incentives to collect and store as much data as it can on you, so that its formidable machine learning and artificial intelligence algorithms crunch this to create devastatingly accurate profiles of yourself. Machine learning algorithms are an insatiable beast, and the more data they ingest the more powerful they become. The more the data, the sharper your profile, the more specifically targeted the advertising, the more the advertisers pay for it. This business model is a self-propelling machine, a fission reactor of data.

Except that now the fissile material has reached critical mass, and, Frankenstein-like, has the potential to explode in the faces of its creators.

What if there was a different business model, and what if it was decentralized? So, imagine if the architecture of the social network was on a blockchain, and each user was a node on the same. The user would specify what data could be shared or not, and if it were to be so, it would be by some kind of consensus, rather than being decided by one single centralized monopoly. Based on the data the user shared with the advertiser, the advertiser would directly pay the user through a set of self-actuating smart contracts. And, the payment would be through some manner of cryptocurrency tokens or coins – FaceCoins, anyone? These coins, in turn, could be used to buy user data, or exchanged for goods and services. These coins could also be freely listed and traded on a cryptoexchange, and be redeemed for other crypto currency or fiat currency, at the prevailing market price. This would be a win-win for both the user and the advertiser: the user would actually get paid for sharing her data and would control the extent of data shared, and the advertiser would still pay, but to a bunch of its customers, rather than one monolithic identity, which he is learning to fear. There is then the obvious advantage of security. Given the distributed, consensus-driven nature of Blockchain, external agency like CA cannot just come and harvest data without explicit permission, and distributed consensus. This was a loophole that CA employed in the current architecture.

The above is not my original idea, and is not wholly fiction. There are Social 3.0 networks mushrooming out there, networks which do not ‘sell’ you, and involve direct payments between producers and consumers. Steemit  is one such example: It is a blockchain based platform, where you get paid for good content; users post and upvote articles on Steemit to get your share of the daily rewards pool. There are already competitors to Uber emerging, for example, where drivers and passengers directly fix rides and pay each other through smart contracts. This has started emerging in music and content too, where the musician directly sells its music to her customers, rather than through iTunes, and gets paid through Bitcoin or Ether or equivalent.

All of these are in their infancy, but these are the future. They are true Peer-to-Peer or P2P networks. Facebook is not P2P, it is P2F2P; neither is YouTube frankly, which is P2Y2P. The blockchain, as previously stated, is potentially the great decentraliser. With Bitcoin et al, it decentralized currency; it can do the same with everything else.

It is not surprising, therefore, that Mark Zuckerberg, who by all accounts is a very smart man, had already started exploring Blockchain and Crypto, and, in fact, made it his mission for this year. He knows, perhaps better than us, that Cambridge Analytica is the tip of the proverbial iceberg. He will have to lead Facebook’s charge into new business models, or a blockchain based competitor will come and disrupt him. 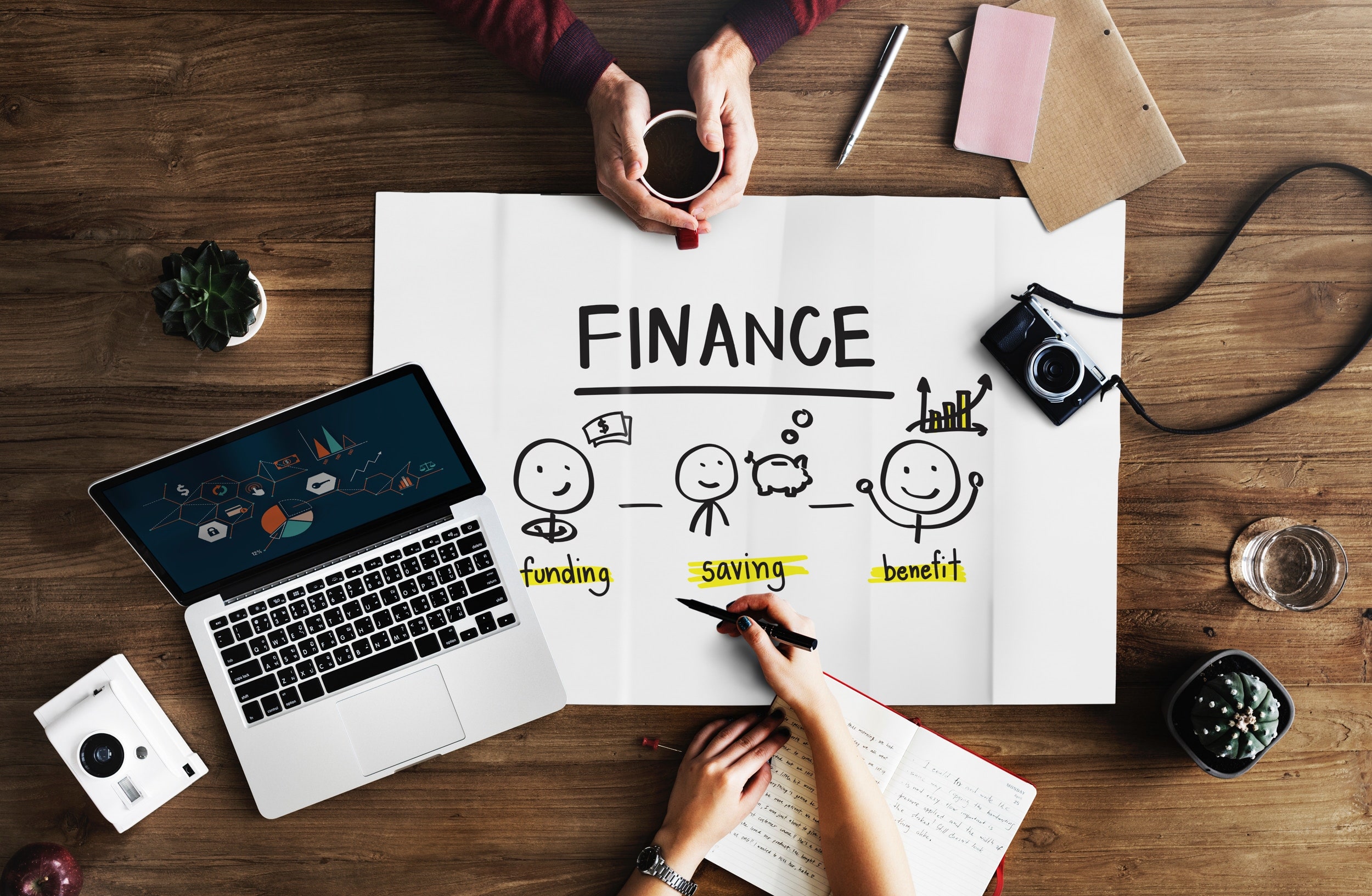 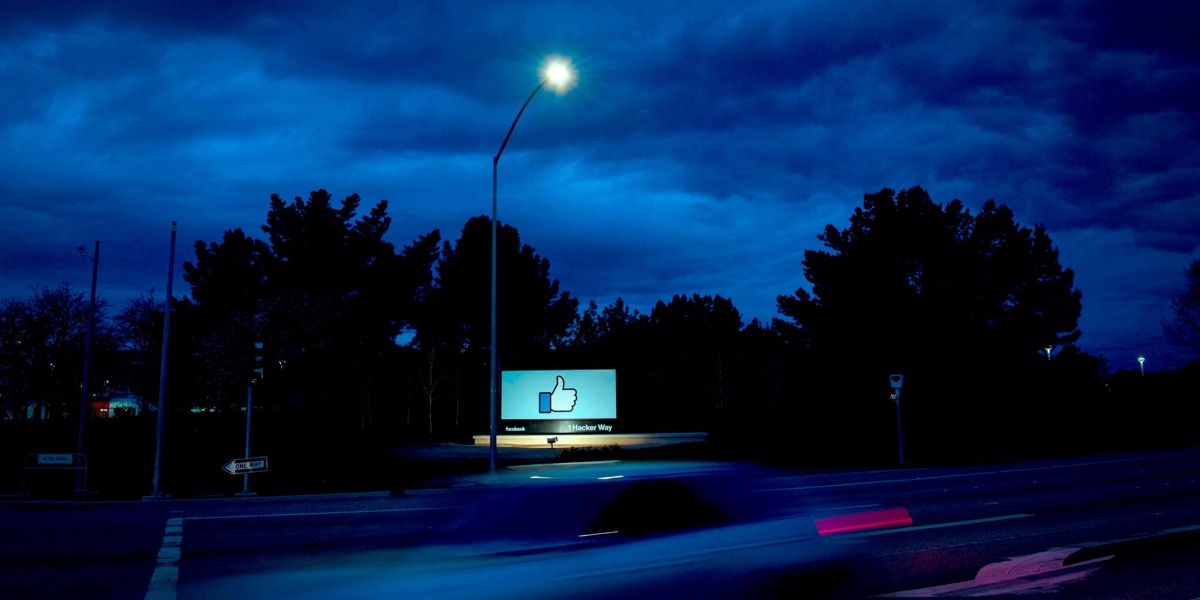