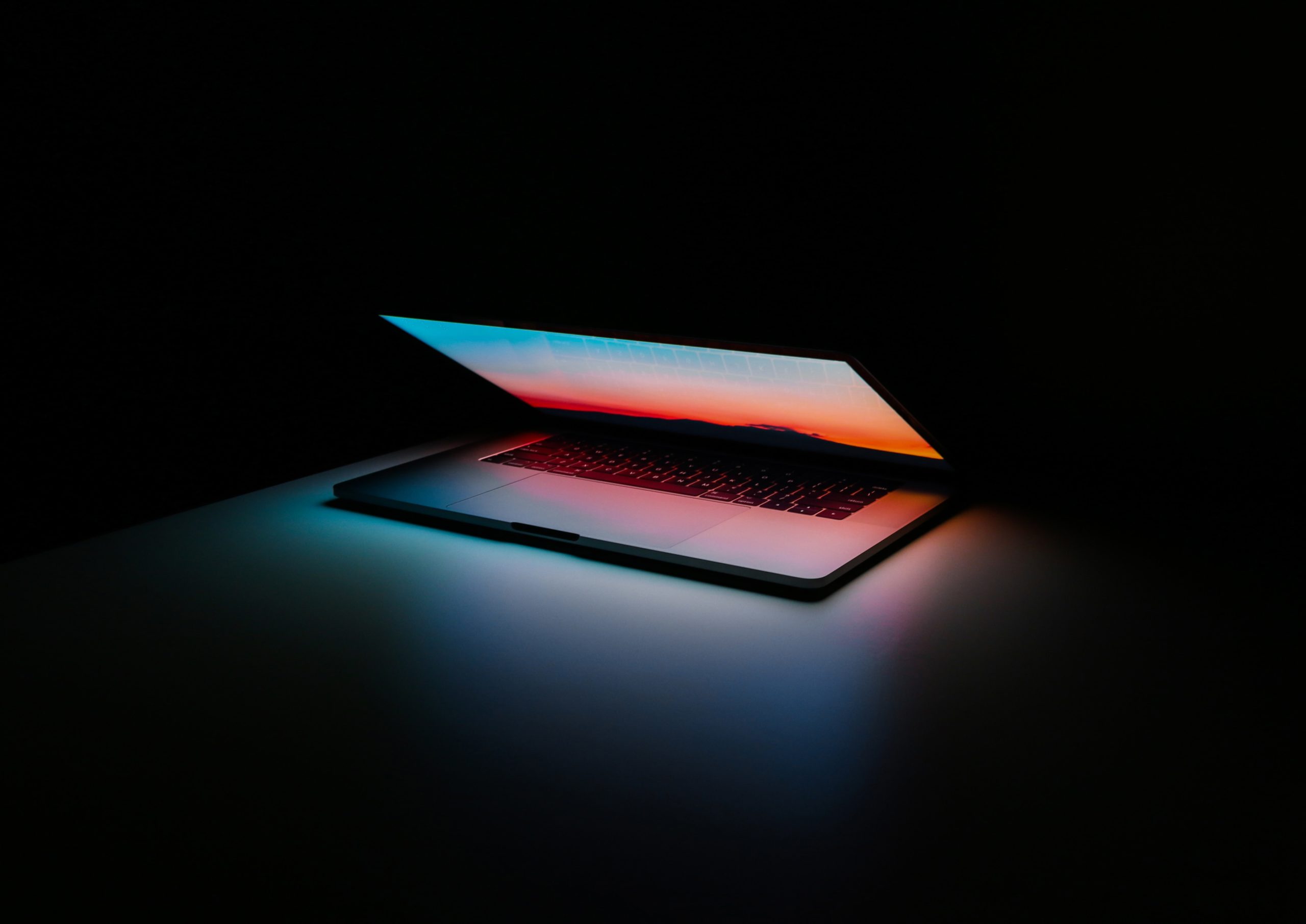 Forged by the Elves of Valinor, the Palantir is one of the seven indestructible crystal balls used ‘to see events in other parts of world, whether past or future’. JRR Tolkien created them in The Lord of the Rings; Peter Theil and team created a Palantir in the modern world, using data and algorithms to know everything that could be known, and to investigate what the future might bring. In the beginning of this year, I peered into a Palantir of my own to write down my seven predictions in technology for this pandemic-ridden year. Now that it has sped past, I thought it worthwhile to see how rate my own clairvoyance.

My first one was predictably about vaccines: I said that vaccines and their rollout will continue to be the biggest story of 2021. While Elon Musk and his shenanigans gave it close competition, new vaccines, their roll out, their selfish hoarding and their promise continued to dominate the headlines. I also said that the focus on mRNA will go beyond just the COVID vaccine, as a promising technique to attack some of our most dangerous diseases, notably cancer. I also prophesied that Dr. Türeci and Dr. Sahin, the celebrated wife-husband pair, who created the BioNtech-Pfizer will win the Nobel Prize and was disappointed to be proved wrong. Score: 3/10

I then grandiosely went on to say that the Third World War will not be fought between nations, but between Big Tech and national regulators, with governments regulating and prosecuting tech firms, and the latter lashing back. While a lot of action has happened on this – the Chinese Tech Squeeze, the Facebook whistle-blowers, various large and small fines, war has yet not broken out. These are skirmishes at best; score: 4/10

My next one declared that bitcoin (or crypto) will become mainstream, with big banks and even some retailer adopting it as a legitimated trading and transactional currency. I also bravely said that Bitcoin will surge past $50000 (it was $30000 then), and then immediately hedged myself that if not, it will drop below $5000. Well, Bitcoin crossed $60000, it is $46000 today. Definitely more mainstream, with even risk-averse countries like India climbing down from their ‘ban crypto’ positions. A bigger story is probably the NFT and DeFi boom, but definitely6/10

My fourth prediction said that Work from Anywhere (WFA) will become mainstream – going beyond mere Work from Home (WFH), we will work out of home, offices and anywhere else we can be. Many large organisations, notably the large banks, bravely asked everyone to come to office, but then chickened out in the face of Delta and Omicron. Offices are still largely empty, work still goes on unimpeded from everywhere, and I get7/10 here.

Linked to the above was my fifth forecast that the Great Decentralisation will go beyond work, in retail (with ecommerce and omnichannel), hospitality (more Airbnb’s than mammoth hotels), education (hybrid college-home), and healthcare (hospitals and telemedicine). Too early to call it one way or the other, but the signs are there: we prefer to do our first consultations on video before we go to a crowded hospital, Airbnb is doing very well and hotels are struggling, education continues to be hybrid and sadly foster a digital divide. My score – a tentative 6/10

The sixth one carried along this theme saying that the lockdowns would have irrevocably altered consumer behaviour their journeys across sectors. Companies, I said, will need to quickly adjust to these new customer experience and journeys, and digital technologies and expertise will be in great demand to make their business models ‘as digital as possible’. This is mostly true, with traditional companies bringing AI and Digital Transformation to the top of their agenda, and tech service providers and product companies have never been busier or more desperate for people. So, a triumphant 9/10 here.

In my final prediction, I moved to dangerous territory and said that we will see the Third Great Wall of China coming up to separate the global internet from the Chinese internet. I thought it will be built by the US and its allies to prevent China from becoming an AI and tech superpower, and therefore the tech world could get divided into two. I could not have been more right and more wrong here, China is constructing this Wall and isolating itself faster than the West can build it. Note the crackdown on Didi, Alibaba, Tencent. Big Tech in China is delisting from Western bourses, its founders cowed down. The Wall is coming up, except that is being built from the inside. My score: a weird 9/10.

Forty four of seventy is not bad in this highly volatile world of technology, and so there is some truth in the Palantri. Tolkien wrote theseballs were unreliable sinceit was often unclear if the events shown were the present or the past. More importantly, there was a risk that that users with sufficient power could choose what to show and what to conceal; I suspect this is true in our tech world too. 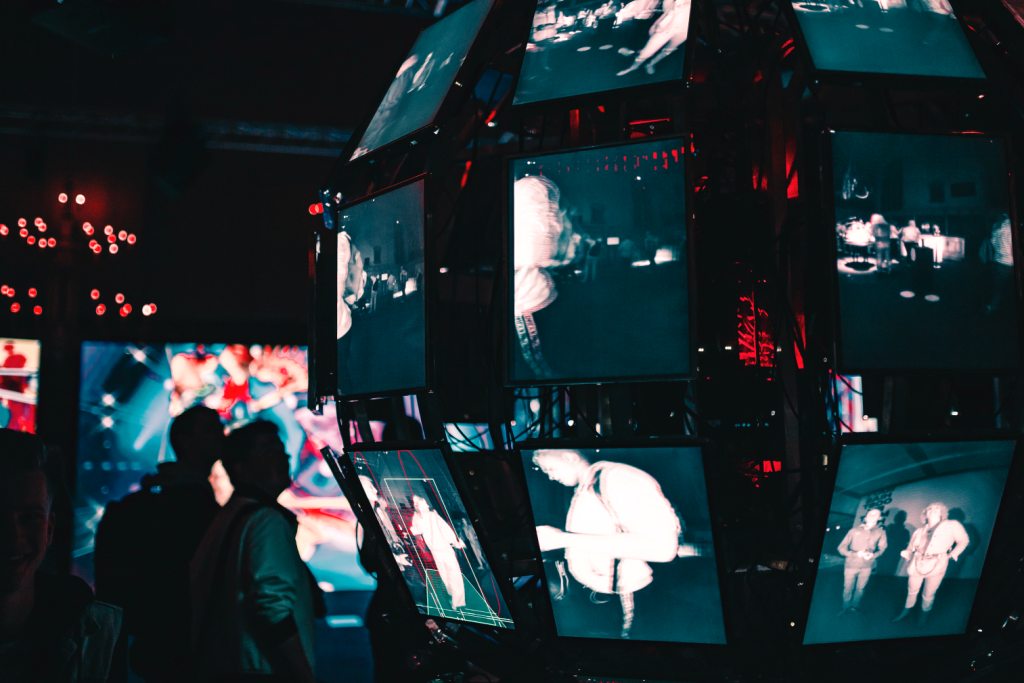 Seven rings of technology that could do Tolkien proud