But what an AI has not perhaps done yet is to write about itself, a sort of autobiography or a biography of the AI ‘species’. As I was writing about AI for this book, I started thinking of if and how an AI could write about itself. Would it ‘think’ of itself and its ilk differently than how I thought of it? Would it have an opinion, or a way of structuring the description in a more ‘logical’, ‘machinelike’ manner? Will there be emotion in the writing, will there be soul?

To find out, I got in touch with my good friend Anand Mahurkar, the founder–CEO of Findability Sciences, a Boston, Massachusetts-based AI company. I have known Anand and Findability for a few years now, and, in fact, serve as an adviser to them. They do some brilliant work in AI for enterprises and have lately attracted an investment and JV with Softbank, Japan. Anand immediately ‘got’ my crazy idea and jumped on the opportunity to quickly cobble together an AI, using Findability’s existing platforms, which could attempt to write a chapter on itself.

The more we thought of it, the more excited we became, since this would perhaps be a first in publishing history—and AI writing a chapter on AI in a book.

We had less than six months to do it, and so the tech folks at Findability, led by Suresh Shakkarwar, built an AI engine which could write a story about itself. For all of you who are curious about how it was done, and do not mind some tech arcana, here is how:

FP-Summary™ first builds a graph associated with the text, where the graph vertices represent sentences from the text. The edges are established based on the ‘similarity’ relation between the connecting sentences. The similarity is measured as a function of their content overlap. Such a relation between two sentences represents a process of ‘voting’ or ‘recommendation’. The resulting graph is highly connected, with a weight associated with each edge, indicating the strength of the connections established between various sentence pairs in the text. The text is therefore represented as a weighted graph, and consequently FP-Summary™ uses weighted graph-based ranking algorithm to score each of the vertices. After the ranking algorithm is run on the graph, sentences are sorted on the score, and the top-ranked sentences are selected for inclusion in Summary.

For The Tech Whisperer, we connected FP-Summary™ to a repository of open-source text content related to AI, ML, Deep Learning, etc., and then it ‘wrote’ the chapter ‘AI on AI’ without any human intervention or review. In the limited time we had, we worked together and went through several iterations to have this done.

Could we have made a better, more capable and ‘human’ AI? Definitely, yes—with more time, many more engineers and unlimited resources—we could have designed and built an AI which would have written a more flawless and complete chapter. What our narrow AI has achieved, however, is quite remarkable—given a bank of open-source content, it has actually strung together a very credible story of itself.

Does it have the emotion, the completeness and the ‘soul’ that a human being can put in? In my estimation, not yet. How does it compare to a mortal human writing something on it, as I did in chapter twelve?

Make your own judgement, as you read the fascinating biography of AI, penned by an AI in my first book The Tech Whisperer available https://amzn.to/2Ue001d at Amazon.in for India and https://amzn.to/2L8QV6L at Amazon.com for overseas.

Maybe some day soon, a human being will be writing a chapter on the human species in a book entirely penned by AIs… 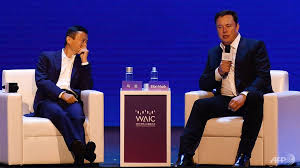 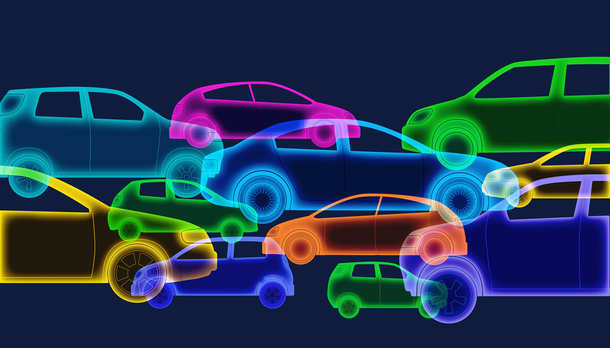