In defence of quirkiness…

The Sunday Economic Times today has a very interesting cover story: India’s Quirkiest Entrepreneurs. Actually, it is more about the quirkiest startups in India, rather than quirky entrepreneurs, but that is splitting hairs…Two of my friends – VT from Sequoia and Rahul from Helion have weighed in to select them.

Some of them are delightfully quirky. Alpana Agarwal’s Con Affetto is one – she makes edible bouquets! And she is already selling 10-15 of them every day, a few of them, I believe, to men with Marwari girlfriends. Marwari girls, according to her, consider non-edible flowers a waste of money.Then there is Kalyani Khona, whose Wanted Umbrella is a matchmaking service for the differently-abled! Quirky, but commendable. Karan Vij’s startup takes the Quirky Crown with Scentera, which, hold your breath (pun intended), sells scented shoes. Yes, scented shoes, and he has sold over 1300 pairs! There are others – a personalised caricature gifting service, a provider of feet care services, etc. Some are quite impressive and genuine businesses in my mind: BreathingRoom provides space to professionals and business travellers to work at offbeat places like yoga studios and art galleries for Rs. 400 an hour; I can see many startups using this one for meetings. Skylark Drones does, well, drones but with a twist – Mrinal Pai, the founder, wants them to deliver organs from organ banks to hospitals to beat the traffic!

This is what is great about being a part of this world – you find amazing people doing amazing things. The one thing in common is that all of them figure out a problem to solve, and then figure out a way to solve them. Those who can do it in a scalable, profitable, and simple manner create huge businesses out of them.

In fact, one of the most famous and successful startups is called Quirky, which has created a super profitable and scalable business by design crowdsourcing.

I do wonder how my friends missed what I consider one of the quirkiest startup in India. This one is started by my friend and ex-Microsoft colleague, James Joseph, out of Kerala. It is called Jackfruit365, and what it does is to send processed jackfruit from Kerala to pining, homesick Malyalees all over the world. That there are many non-Malayalees who are buying it lends credence to his idea. This is not only about plucking jackfruits from trees, packing them into boxes and FedExing them to Mallus all over the world. James worked for more than a year to figure out how to process the fruit the right way – jackfruit, I believe, does not travel well. He worked with great chefs from the Taj and other hotel chains to create some mouthwatering and exotic stuff using jackfruit – lasagnas, pies, panna cotas, burgers and even kathi rolls. And, he is on a roll now; he surreptitiously let on that his venture is profitable! James does many other things, and through his company, Professional Bharati, advocates Indian professionals  to embrace the rich life of Bharat, away from the crowded metros, while continuing with their career. He lives by example, working out of his delightful farm in Kerala, with “triple broadband redundancy and sound-proof doors”. In fact, he has a Penguin published bestseller called God’s Own Office, which propagates this concept – more about that later.

Quirky startups in the Valley and beyond would number in their hundreds, if not more. In fact, I believe, that you have to be quirky, if not certifiably insane, to do a successful start-up. Sane, rational people never make the best and most successful founders. Mr. Jobs famously drank carrot juice all the time, and that made his skin get an orange glow. Travis Kalanick calls his company Uber, Boober, since it helps him ‘land women’. It isn’t for nothing that Van Gogh cut his ears off…

Know any mad founders. Let me know here or at Jaspreet@live.com 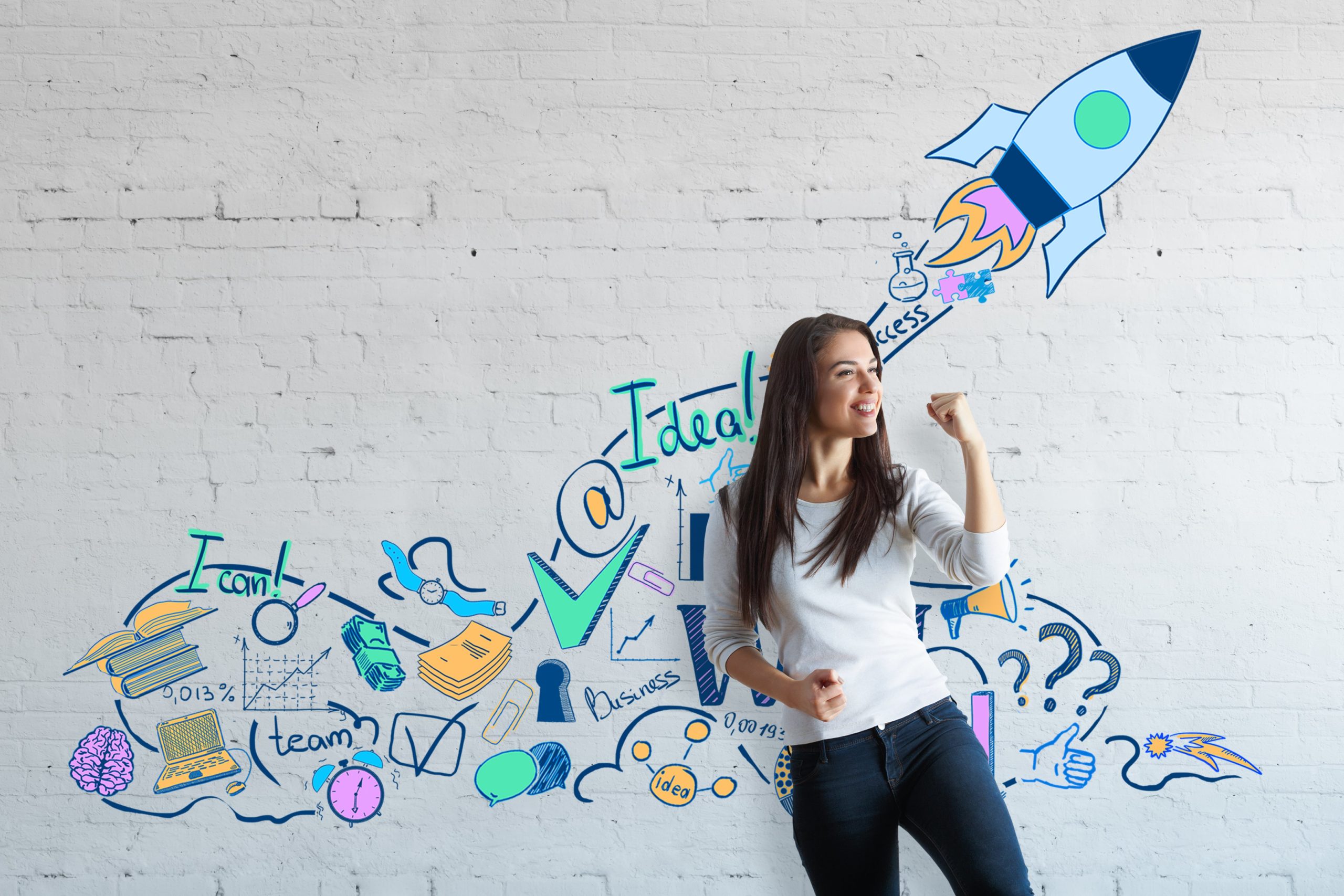 Getting started on Startopia…