That is what Mark Zuckerberg’s visiting card is rumoured to have said, when he presented one to the venerable Managing Directors of the equally venerable Sequoia Partners at their Sandhill Road offices. It is also strongly rumoured that Zuckerberg was wearing pyjamas and flip-flops to that meeting. The language and dress-code was deliberate, according to people in the know, since Mark was unhappy with how he felt VCs, particularly Sequoia, treated some of its investee companies then.

Steve Jobs’ prickliness was legendary. Not only he was a perfectionist, the word ‘empathy’ did not exist as far as he was concerned. He famously side lined his co-founder Steve Wozniak, whose autobiography title ‘iWoz’ poignantly reflects exactly how he felt about it. He would rant, nitpick and reduce grown men to quaking jelly by his sarcasm and anger.

Bill Gates, famously, was not the nicest of men when he was young. There are stories in Microsoft about how meeting attendees would run a ‘F***-o-meter’, which basically counted out how many times he had said the F-word.

Elon Musk’s ex-wife went public recently replied to a Quora query on ‘how one can be as great as Bill Gates, Steve Jobs, Elon Musk’ with a very telling reply: “….extreme success results from an extreme personality and comes at the cost of many other things…. if you’re extreme, you must be what you are…these people tend to be freaks and misfits who were forced to experience the world in an unusually challenging way….they don’t think the way other people think….other people consider them to be somewhat insane….Be obsessed. Be obsessed. Be obsessed….”

I was thinking of all of the above in the context of the famous exit at Housing.com. Not only did the founder CEO, Rahul Yadav, tell a Sequoia partner to ‘Go die, MotherF*****’ in an email, that later went public, but he has now resigned in a fashion, which can only be called spectacular:

“Dear board members and investors”, his letter says “I don’t think you guys are intellectually capable enough to have any sensible discussion anymore. This is something which I not just believe but can prove on your faces also! I had calculated long back (by taking avg life expectancy minus avg sleeping hrs) that I only have ~3L (hours) in my life. ~3L hrs are certainly not much to waste with you guys! Hence resigning from the position of Directorship, Chairmanship and the CEO position of the company. I’m available for the next 7 days to help in the transition. Won’t give more time after that. So please be efficient in this duration. Cheers, Rahul”

There is absolutely no way we can place Mr. Yadav in the pantheon of Messrs Gates, Jobs and Musk. However, I do wonder if there is something there. The same streak of madness and obsession that characterises great founders and entrepreneurs; the same supreme arrogance that makes them completely insufferable and rude to the point of being obnoxious.

A lot is being said about him and the whole affair – Twitter, especially is abuzz and both #rahulyadav and #Housing are trending as I write this. Most of the people are eviscerating him on his ‘arrogance’ and ‘immaturity’. I tend to agree with some of it, and certainly do not identify with the brashness and the sarcastic language used. It is also very worrying – this whole fascination with giving humongous amounts of money to very young founders, and then expecting them to behave and run companies like senior, matured CEOs. It will be interesting to see what happens – perhaps this acts as a trigger to make people step back and rethink this whole model. Perhaps, it does not, and this is seen as a flash in the pan.

Even with the reported less-than-5% stake in his company, I am sure Rahul Yadav leaves Housing a rich 20-something year old. His investors and lawyers and management will now handle the company, and either resurrects it, or perhaps the company will implode. I do not know how they will do it, what they will do, and what will happen.

However, there is one thing I am absolutely sure of: this is not the last we have seen of Mr. Yadav, He will be back!

Update 1800 IST on May 05: Rahul Yadav has withdrawn his resignation and apologised to the Board. My take: this is not the end of the story; not by a long shot. Watch this space…. 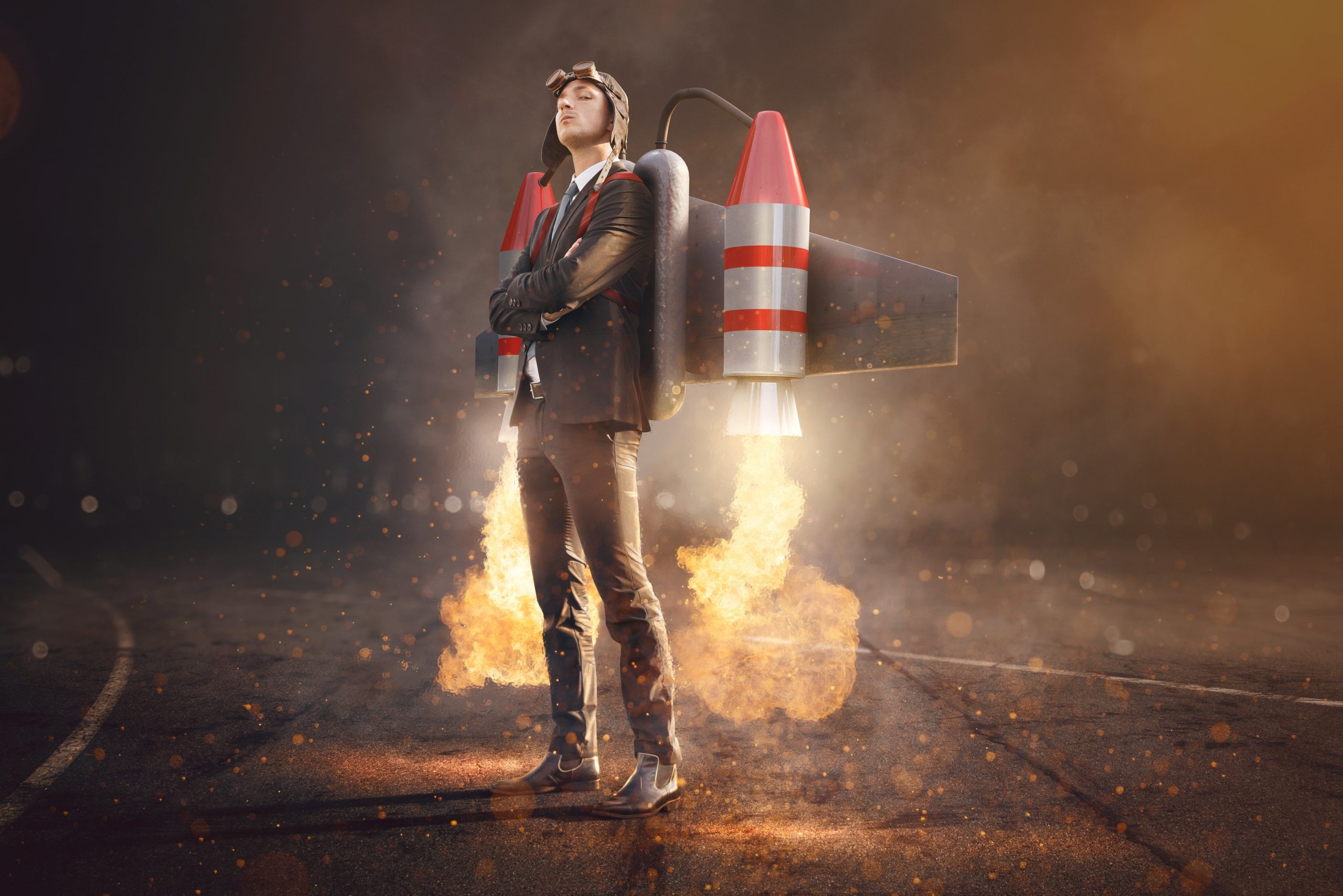 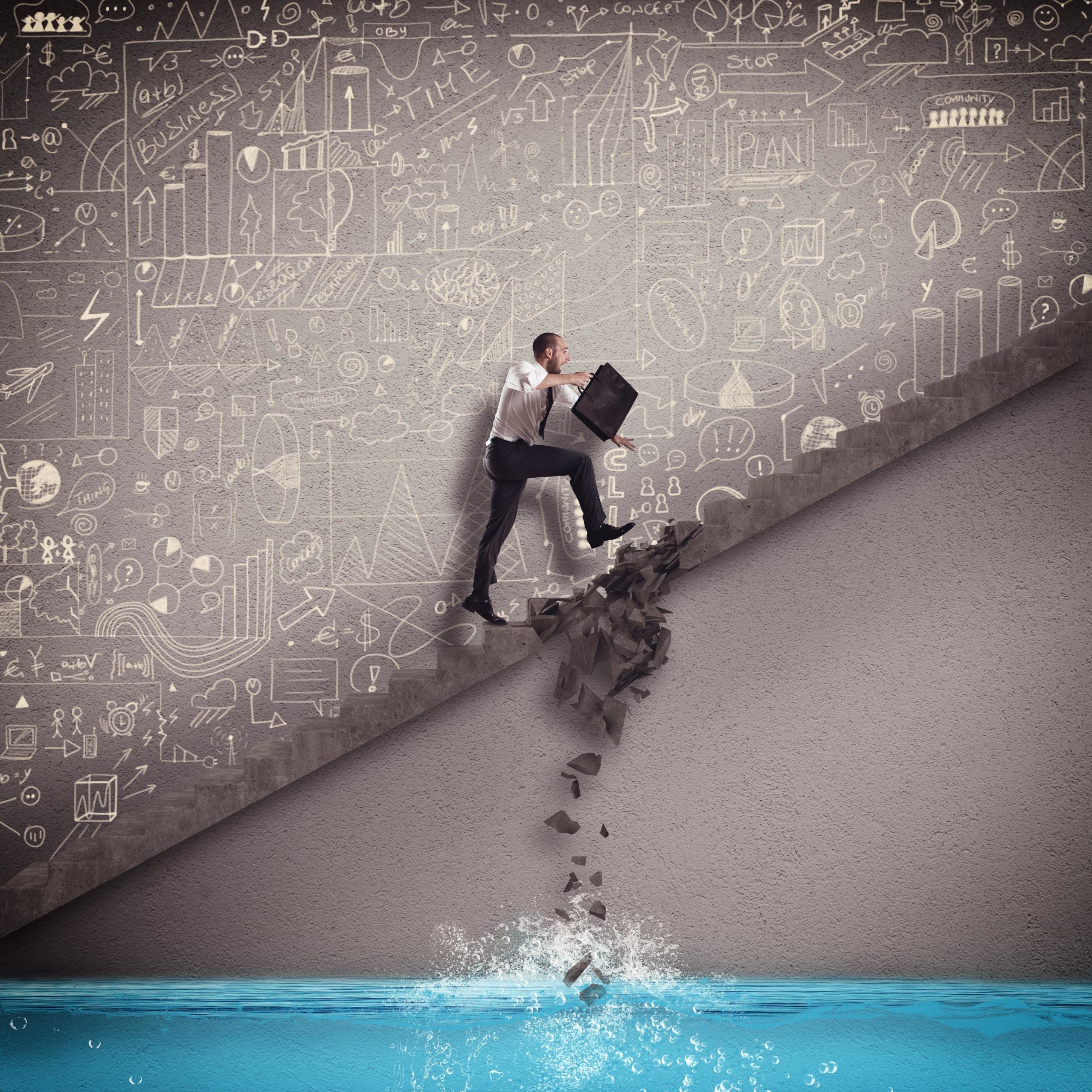 The Rise and Fall of Gregory Potemkin