There is this old joke about a cat which belonged to a gentleman called Schrodinger: ‘Schrodinger’s cat walks into a bar. And doesn’t.’

Now, if you chuckled out loud at the joke above, you have to be a student of quantum physics. Schrödinger’s Cat Theory is a paradox which explains the seeming contradiction between what we see with our naked eye, and what quantum theory tells what actually is in the microscopic state.  Schrodinger used this to disprove something called the ‘Copenhagen Interpretation’ of quantum mechanics. This interpretation states that ‘a particle exists in all states at once until observed’. Schrodinger’s cat is in a box, and could be alive or dead. However, till the box is opened, you would not be able to know whether its state is. This, in turn, would mean that the cat would be both alive and dead at the same time, which would be impossible.

Now, hold that thought while we take a short leap from cats to computers. The ones which we use now follows the principles of a Turing machine. Here, information is encoded into bits (either 1s or 0s), and one can apply a series of operations (AND, OR, NOT, etc. ) to those bits to perform any computation. A quantum computer is different, it uses qubits or the quantum analogue of bits. Now, jump back to the cat. Much like the feline in Schrodinger’s box, a qubit is not permanently a 0 or a 1, but it can be both at the same time! Only at the end of the computation or when the box is opened, you can know whether it is a 0 or a 1, but during the computation process its exact state is indeterminate and can contain bits of both!

Now, if this leaves you scratching your head, do not fret. In a 2017 WSJ interview here is what Bill Gates said: “I know a lot of physics and a lot of math. But the one place where they put up slides and it is hieroglyphics, it’s quantum.”. Even the great Albert Einstein had some difficulty understanding the concept and dismissed it by famously saying that “God does not play dice with the universe.”

While all this is very impressive, what does it actually mean for us? It is difficult to comprehensively answer this question since we are venturing into an entirely new area of physics, and the future will reveal use cases and solutions we have not even imagined yet. It is a bit like classical computing, we did not know how it will  totally revolutionize our world. In the same way, quantum computing will be game changing for many industries.

Take big data and analytics. We produce 3 exabits of data every day, equivalent to 300,000 Libraries of Congress. Classical computers, driven by a flattening Moore’s Law, are reaching their limits of processing power. However, with the exponentially more powerful quantum computers, we could spot unseen patterns in large data sets, integrate data from different data sets, and tackle the whole problem at once, rather than analyzing it bit by manageable bit. This would be rocket fuel to AI, with quantum computing providing quick feedback loops and collapsing the learning curve in Machine Learning. This will make AI more intuitive, expand to multiple industries and perhaps help build Artificial General Intelligence – still the stuff of science fiction and mad scientists.

Online security will be massively impacted, with our current data encryption strategies like two-factor authentication or public-private keys wilting under the massive assault of quantum computing power. One the other hand, there will be formidable new cryptographic methods like quantum key distribution, where even if the message gets intercepted no one can read it (the Cat again). On a side note, the security of every public blockchain will be under threat from quantum computing power; it was no coincidence that the price of Bitcoin dropped sharply the day Google made its announcement.

Quantum computing could speed up drug development greatly, by reviewing multiple molecules, proteins and chemicals simultaneously, quickly sequencing individual DNAs and providing personalized drugs. Another area of application is weather forecasting, and more importantly, climate change predictions; it will require the tremendous power of quantum computing to create the complex, ever-changing weather models to properly predict and respond to the climate cataclysm that awaits us.

Thus, it is a brave new world of quantum computing we are entering into, and we will discover the possibilities as we go along. If you feel that you have understood what it is, yet continue to be confused at the same time, do not be disheartened – it is the nature of this beast. Just step out of the box… 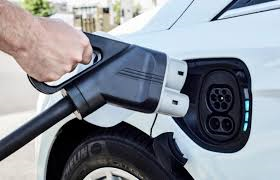 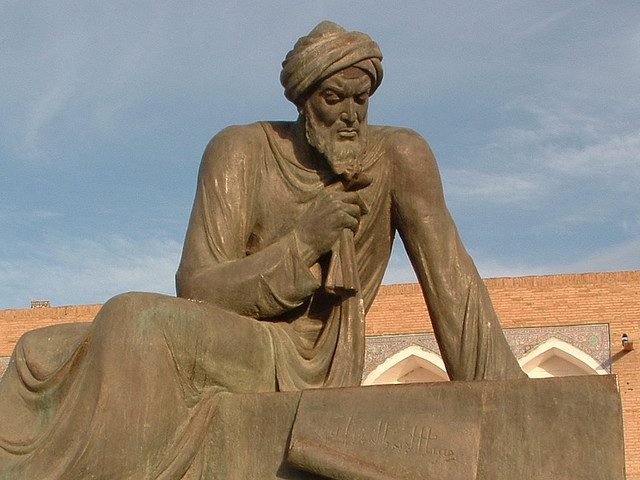