Smells like team spirit: Getting ‘art’ out of artificial intelligence 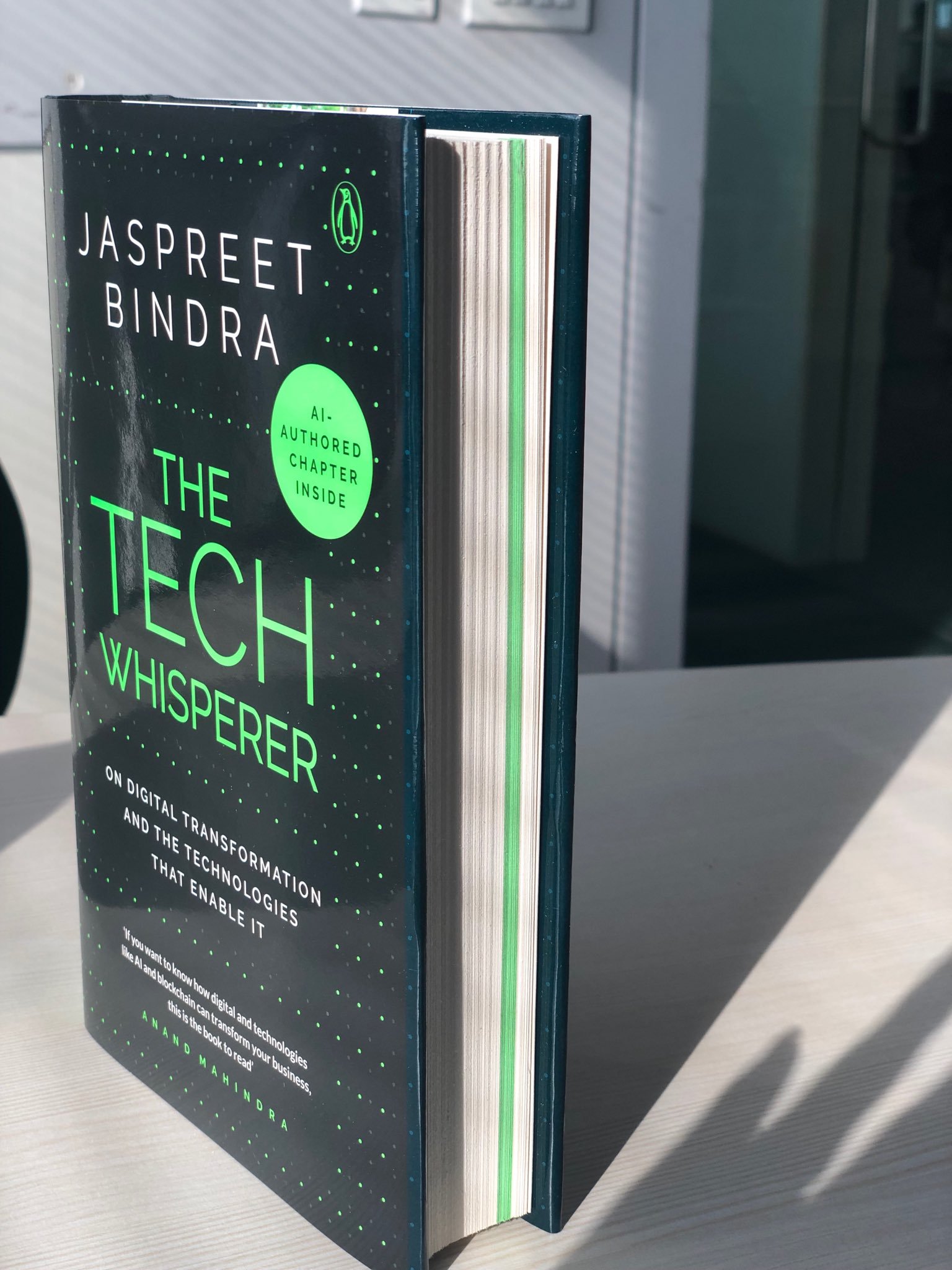 There seems to be something about artists dying young. Keats died at 25, Rupert Brooke at 27, PB Shelley when he was just 29. It is also surreal as to how some brilliant young musicians died at the age of 27 – Kurt Cobain of Nirvana, Jim Morrison of the Doors, music diva Amy Winehouse and the legendary guitarist, Jimi Hendrix. What is also tragically coincidental is how they died –overdosed on drugs or alcohol, severely depressed, and unable to handle their own fame. Though they had only a few years to bloom, all of them became legends in their short lifetimes. Imagine if they had lived even a few years longer, how much more beautiful art and music they would have given us.

Well, now we do not have to only imagine it. A project called Lost Tapes of the 27 Club, focused on mental health in the music industry, recently released a song called ‘Drowned in the Sun’. It was touted as a brand new, never heard before Nirvana song. Except that this song was never written by Kurt Cobain or Nirvana and discovered from some old, musty attic years later; it was written by an AI, an Artificial Intelligence engine.

To be more precise, it was written by a neural network trained on the entire body of Nirvana’s work.  Google created a neural network called Magenta in 2016, which was built using TensorFlow, the vast open-source deep learning and AI library that Google maintains. Magenta was specifically designed to ‘explore the role of machine learning as a tool in the creative process’.  Nirvana’s tracks were fed into Magenta as MIDI (Musical Instrument Digital Interface) files – this format details the song, and represents musical parameters like tempo and pitch, vocal melody, and guitar riffs. The neural network found patterns and linkages in these different elements and use those to predict what could come next, and thus created an entire song. What is interesting is that Magenta did not act like one magic black box ranking out new songs. Magenta wrote the music, but a totally different neural network wrote the lyrics. Then, a team of Nirvana-loving humans sorted through pages and pages of output to find lyrics that fit the melodies created.

A couple of years before, a new artist burst into the logo and branding art scene, this time in Russia. Her name was Nikolay Aranov, and she was a part of the biggest multidisciplinary design company in Russia, Art.Lebedev Studio. Her work created a lot of buzz, snagged twenty odd clients, and created a large following in social media. Her designs were out of the world, beautiful visually, and almost unhuman in their prolific output. This is probably because Nikolay was, you guessed it, an AI. The AI was trained using hand-drawn vector images each associated with one or more themes. If you wanted to start a new design, you described the client, the goods and services on offer, and what kind of output you were looking for: a typical creative brief. Nikolay would then parse these words to find some associated images and produce several started designs. Much like the Cobain process, it would go to another set of algorithms, which would ‘touch up’ the designs. Finally, again, they would go to a human designer who would select the best option, enhance it if needed, and then present it to the client.

I have written earlier on if and how AI can be creative – whether in art, music, games, writing or conversations. Microsoft Labs collaborated with partners to create a Rembrandt painting from scratch, six centuries after the artist died (see www.thenextrembrandt.com ). DeepMind’s AlphaGo comprehensively defeated the Go world champion in the creative, ‘human’ game of Go. IBMs Watson debated the world champion human debater, though it was bested by the human, and OpenAI’s GPT3 blew our minds on how well it could converse and write. Even I worked with an AI partner to hack together an AI bot that wrote a chapter on itself (AI writing on AI) in my first book.

As Artificial Intelligence sprouts all around us to do things that we thought only humans could do – find directions, drive cars, design houses – the last bastion of humankind seems to be creativity. “Creativity is a part of human nature”, said the artist Ai Wei, “it can only be untaught.” But still are we are managing to ‘teach’ AI to be creative in ways that threatens our species?  Can it replace us? The interesting part in the Nirvana and Nikolay stories above is not how AI does all the work we do, but actually collaborates with us and enhances it. “AI is serendipity,” says Kai Fu Lee, “It is here to liberate us from routine jobs, and it is here to remind us what it is that makes us human.” So perhaps the acronym of AI is not Artificial Intelligence, or even Alternative Intelligence, but Augmented Intelligence – to augment the vast resources we humans have, and help us do greater things than we have ever achieved… 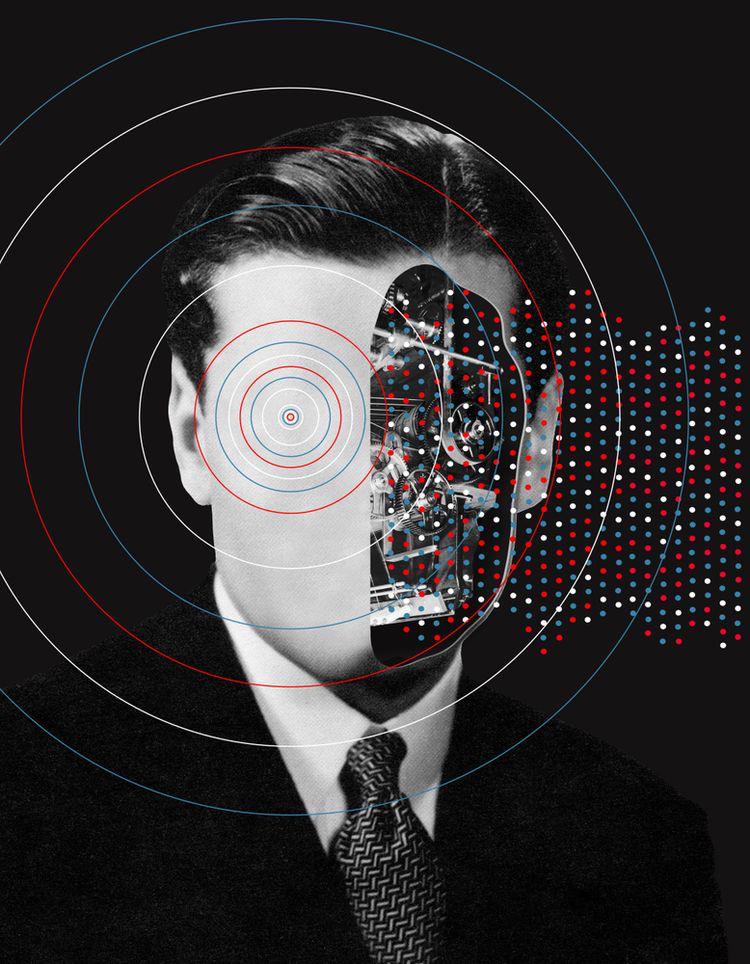 Putting the Art back in Artificial Intelligence