Terra and Tether, And How Did They Result In The Latest Crypto Collapse? 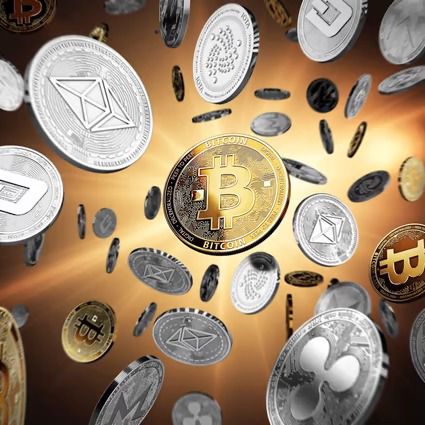 They are supposedly the proverbial islands of calm in the stormy seas of crypto currency, refuges of stability and sanity in a world run amok. However, as it turned out, it was one of these supposedly solid bedrocks of the crypto world which imploded, dragging every crypto currency -even the mighty Bitcoin – with them. The irresistible forces of a teetering global economy met these supposedly immovable objects Terra and Tether, demolishing one of them with its value plummeting to zero.

What we are talking about are stablecoins, crypto tokens which are designed to stay at a fixed value even if the price of the underlying currency, say Ethereum, changes. As the Ethereum site describes, stablecoins are basically an IOU for a traditional fiat currency, say a dollar (called fiat currency, since it is created ‘by fiat’ by a government or a central bank). So, a stable coin such as a USDC or Tether is collateralised against a US Dollar, and fixed at a value of 1 dollar to 1 stablecoin. They are cryptographically secured and were created to function as a centralised safe haven in the midst of extreme crypto volatility. Their most crucial role, however, is that they play a critical intermediary role between fiat currencies and cryptocurrencies.. If you have dabbled in trading cryptocurrency, you would know that it is very clunky to use fiat currency all the time; by the time the slow settlement happens the prices have changed multiple times. Thus, stablecoins are the intermediate currency that greases the wheels of crypto exchanges. In fact, some stable coins found some interesting off-chain uses: last December, the opposition ‘government’ of Myanmar recognised Tether, the world’s largest stablecoin, as an official currency of the country!

However, this whole edifice threatened to buckle, when the value of one of the largest stablecoins, TerraUSD or UST, with a peak value of $35bn, collapsed by 95% over a matter of days before officially became zero. The impressive sounding Luna Foundation Guard, the governance organisation behind Terra, first tried to shore up the currency by selling its entire $3bn reserve of bitcoin, which in turn added to the volatility of bitcoin pricing, pushing its price precipitously downwards. The earth moved below the crypto ecosystem, since a large stablecoin like Terra is one of the tectonic plates on which the entire creation rests. A little bit of movement from the US$ 1 peg is manageable, a complete collapse could be calamitous.

The question is why did Terra collapse, and what happens next? There are probably three reasons Terra disintegrated. The first is that Terra and Tether are built differently, the latter is a fiat-collateral token. It is what is called an algorithmic stable coin, backed by nothing more than what FT calls “the magic of computer code” ( https://on.ft.com/3Gnmntf ), and a computer program, therefore, managing the demand and supply. There is a special crypto token called LUNA, which is used to help Terra hold this 1-to-1 peg with the dollar, unlike in Tether where it claims to be fully backed by dollars or government securities. “This whole system is entirely broken because it rests on a speculative asset—LUNA—to be the collateral,” says Colin Aulds, founder of cryptocurrency storage company Privacy Pros. “The problem is that LUNA coin was created for the purpose of being collateral simply because the Terra ecosystem needed collateral.” Second is the fact that Terra was offering 19% interest rates for crypto buyers to hold the currency. While stable and other coins do offer some incentive to hold, 19% smelt rotten from a long way off. The third is that Luna was set up by a ‘shit-talking’ dubious founder Do Kwon, who called himself the Chief Lunatic. Not exactly confidence inspiring.

While Terra clearly was a highly risky outlier, Tether has its own problems. There were close to $82bn of Tether coins out there, and it is highly unlikely that the issuing company holds those many US dollars as collateral. Tether has been fined multiple times by various government regulatory bodies and has now begun posting financials showing a breakdown of it reserves. However, Tether, as well as other big stable coins like Dai and USDC, still seem to be holding up the $1 pricing, giving confidence to investors that the whole crypto financial system will not crumble. Janet Yellen and other top US officials have been strongly stressing on regulation for these currencies. Even as they do so, they should perhaps hark back into history, when in America of the 1800s, hunters and cowboys on the frontier faced a currency shortage (https://bloom.bg/3aggFgF ). The U.S. had no ‘fiat’ paper currency at the time, only gold and silver coins. However, some states allowed the banks to print own notes, which were redeemable for U.S. coins. Much like todays ‘stablecoin’ issuers, few banks did not bother to hold the matching reserves. “These institutions came to be called “wildcats,” supposedly because they discouraged borrowers from bringing notes in to exchange by locating branches in remote areas where wild animals roamed.” The wildcats seem to be back in a new crypto avatar, and are bolting out of the ‘stable’ doors.

What is the difference between crypto and stablecoins?

A stable coin is one whose value is either unaffected by big price fluctuations or declines with time. Stablecoins can be linked to the value of currencies like the dollar or gold. Bitcoin is a cryptocurrency with a continually shifting price, not an unstable one that cannot be guaranteed to stay at its present value for an extended period of time. Stable coins are designed to withstand fluctuations in main fiat currencies, much like gold.

Is stablecoin a good investment?

Stablecoins are regarded as a highly stable asset in the cryptocurrency markets. Investors are attracted to stablecoins as a safe investment option. The likes of Gemini Dollar, Dai, and Pax are highly regarded by financial experts as the safest stable coins. If you’re prepared to invest in Stablecoins, you can invest in these assets. 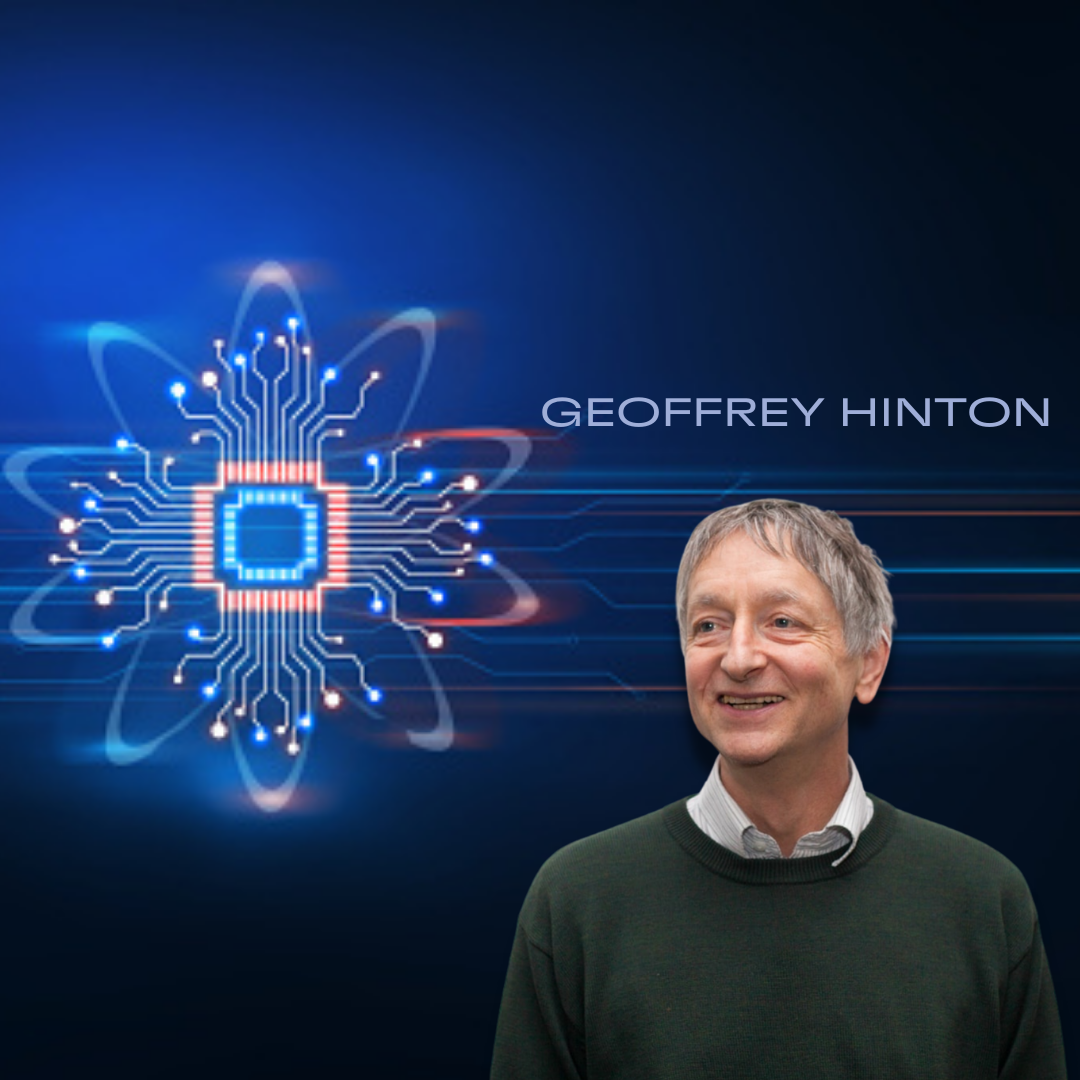 The Man Who Shaped Artificial Intelligence