The Holy Trinity of Digital Transformation 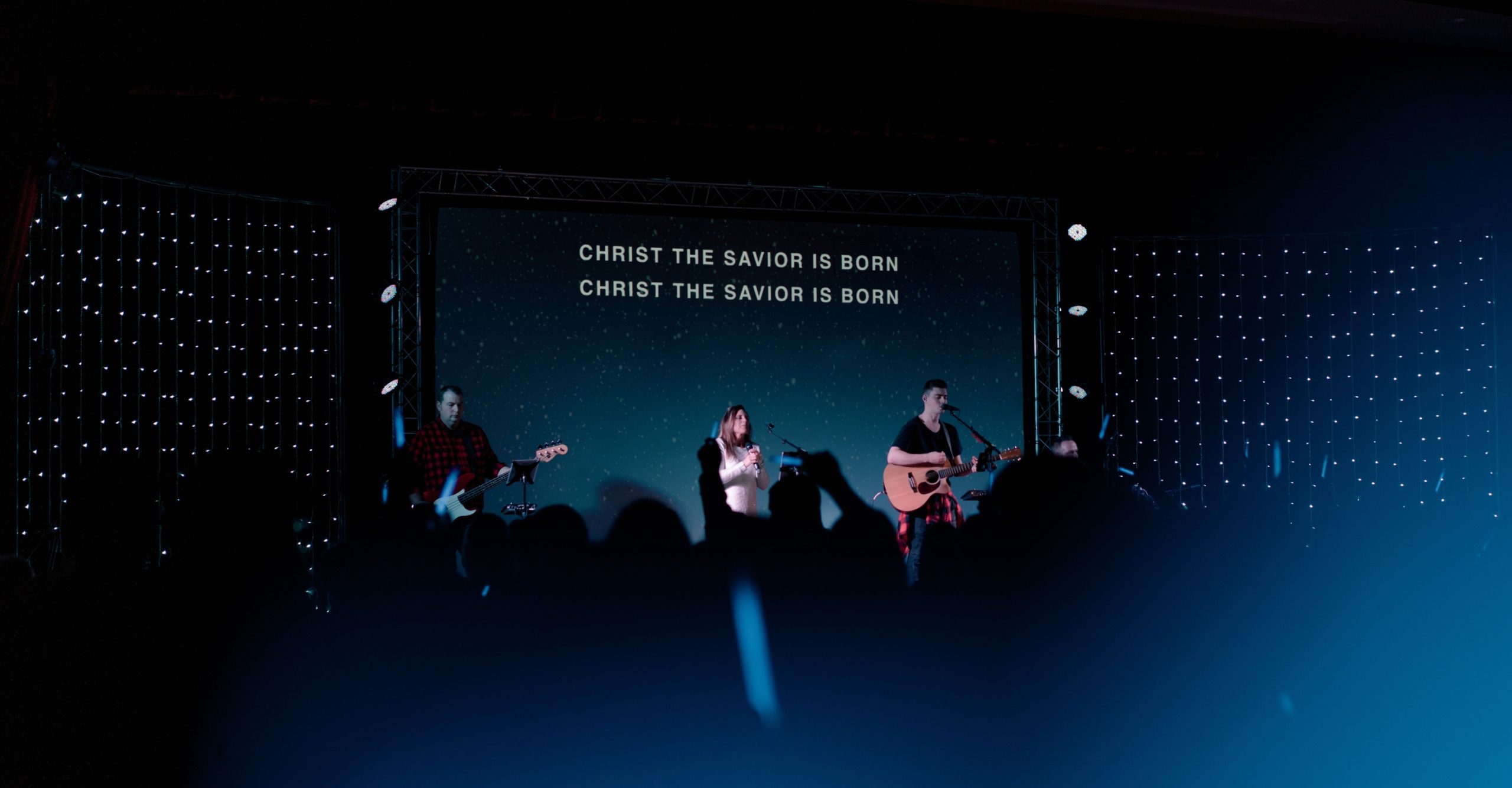 The concept of Trinity seems to figure with surprising regularity in most major world religions. Christianity has its Father, Son and the Holy Ghost. Hinduism revolves around the Brahma-Vishnu-Shiva holy trinity. Even Buddhism has its three jewels – Buddha, Dharma and Sangha, and the Jains recognize the Trinity of samyag-darsana (correct insight), samyag-jnana (correct knowledge), and samyag-caritra (correct conduct). Not to be left behind, Kabbalah, the mystical branch of Judaism, describes the Supernal Triad of Kether, Chokmah and Binah.

For most of us, immersed in the practice and theory of transforming legacy businesses and companies into digital, Digital Transformation is a religion too. It too demands its own sets of codified rules (see The Ten Commandments of Digital Transformation) it has its Gods and role models, its Holy Books, its cults and followers, and it also has its own Holy Trinity.

Brahma, the First God, is the Creator, and while he did not create the primordial universe, he created all its forms so, he is also called Svyambhu, the Self-Created.

In the same manner, perhaps the purest form of digital transformation is the creation of a new digitally-enabled business model. Most traditional or legacy companies are what can be called ‘pipe’ companies. There is cost at one end, and revenue is realised at the other along the way, value is added in terms of product, branding, distribution, packaging, etc. and a ‘value-chain’ is created. The traditional rules of business apply, the factors of production at the cost end are people, capital, land, etc. and they need to be optimised and managed, so as to create maximum value-added at the other end.

New digitally enabled business models upend this linear model. These models are the ‘platform’ models, which have both cost and revenue at each end. Suppliers and consumers are on both sides, are interchangeable, and matched by data and algorithms. Cases in point is Airbnb, which is an asset-light, data-heavy platform model as opposed to a Marriott which is a pipe model. Platform models scale shockingly fast, as a famous tweet from Airbnb founder, Brian Chesky reveals: “Marriott wants to add 30,000 rooms this year. We will add that in the next 2 weeks.” This super-scalability (think Uber) enables hyper growth, high RoIs and massive disruption.

Traditional businesses need to embrace these disruptive business models, before something comes from outside to disrupt them. Take Trringo for example – an ‘Uber for Tractors’ set up by the very successful tractors and farm equipment business of Mahindra, or GM scrambling to invest in platform models with its Lyft investment.

Brahma is not a popular God, since his worship demands extreme concentration and dedication. So does the religion of new business model creation – it demands patience, rigour, experimentation and, above all, a lot data and customer insight. It is no wonder, therefore, that Brahma’s consort is Saraswati, the goddess of knowledge.

Vishnu is the Preserver, a very popular God, who is responsible for the upkeep and maintenance of the world.

To act like a digital company, however, the business has to think of the entire customer journey and map it, figure out delight and pain points in the journey, and use multiple digital interventions in the as-is journey to make it more delightful, painless and seamless. In the earlier world, an auto company thought that its customer journey begun when the customer entered their showroom, or did a test drive until when she sold the car. However, the real journey of the customer is from the time she thought of buying a car (most often triggered online) to when she is thinking of buying the next one! And the customer experience must be managed across this entire journey.

Vishnu, the lord who maintains the world, has many avatars, much like our customer has. His consort is Lakshmi, the Goddess of Wealth, and that is what comes to the businesses which do a stellar job to manage customer experience.

Shiva and the People

Arguably, Shiva, the God of Destruction, is the most popular one in the pantheon, but also the most angry and temperamental. He is also the most feared and worshipped.

Much like Shiva, this part of the trinity of Digital Transformation is the most important. Digital companies are not distinguished by the products they build, or the technologies they flaunt – it is the culture and the DNA that marks them out. A culture which encourages experimentation and celebrates failure, where people are encouraged to’ break things and move on’, and where ‘done is better than perfect’. It is a culture of hustle and innovation, of managing ecosystems rather than competition and building products which create cult following among customers, much like Shiva does.

For a legacy company, the single most important and most difficult thing is to change the culture of its people. To do that, many times the existing structures, design and cultures have to be demolished and destroyed, and a new organisation and culture needs to be set up from scratch – much like Shiva, who does not destroy for the sake of destruction, but he destroys to recreate. Digital transformation essentially happens between the two ears of people, and to make that happen, sometimes Shiva’s tandava dance of destruction has to be performed. It is the most difficult part of digital transformation also, an art as well as a science, and it is no wonder that Shiva is a mystical God. It is also not coincidental that Shiva’s consort is Parvati, the Goddess of Power, destruction and most importantly, transformation!

While there are many important levers and aspects of digital transformation, the Holy Trinity is sacrosanct and must be followed in different forms and manner. In Hindu mythology, however, there is a school of thought where Shiva is considered to be everything by his devotees – the creator, the preserver, and the destroyer. And similar is the case in digital transformation: it is the people and culture which can do all the three, and is the most important factor in any digital transformation journey.

What does digital transformation mean for a business?

Digital transformation is the process of using digital technologies to create new or modify the existing business processes and customer experiences so as to optimize and streamline internal processes while meeting the changing market requirements and addressing the evolving expectations of their customers. The impact of digital transformation on companies can be huge.

How is digital transformation changing the world?

Digital transformation is creating an unprecedented opportunity for innovation across all industries and seeing a total reinvention of products, services and experiences in the market. It creates an extraordinary room for growth in all industries and is becoming a strategic necessity to enhance organizational performance, boost revenue, be more adaptable to market customer demands and achieve maximum asset performance and efficiency. 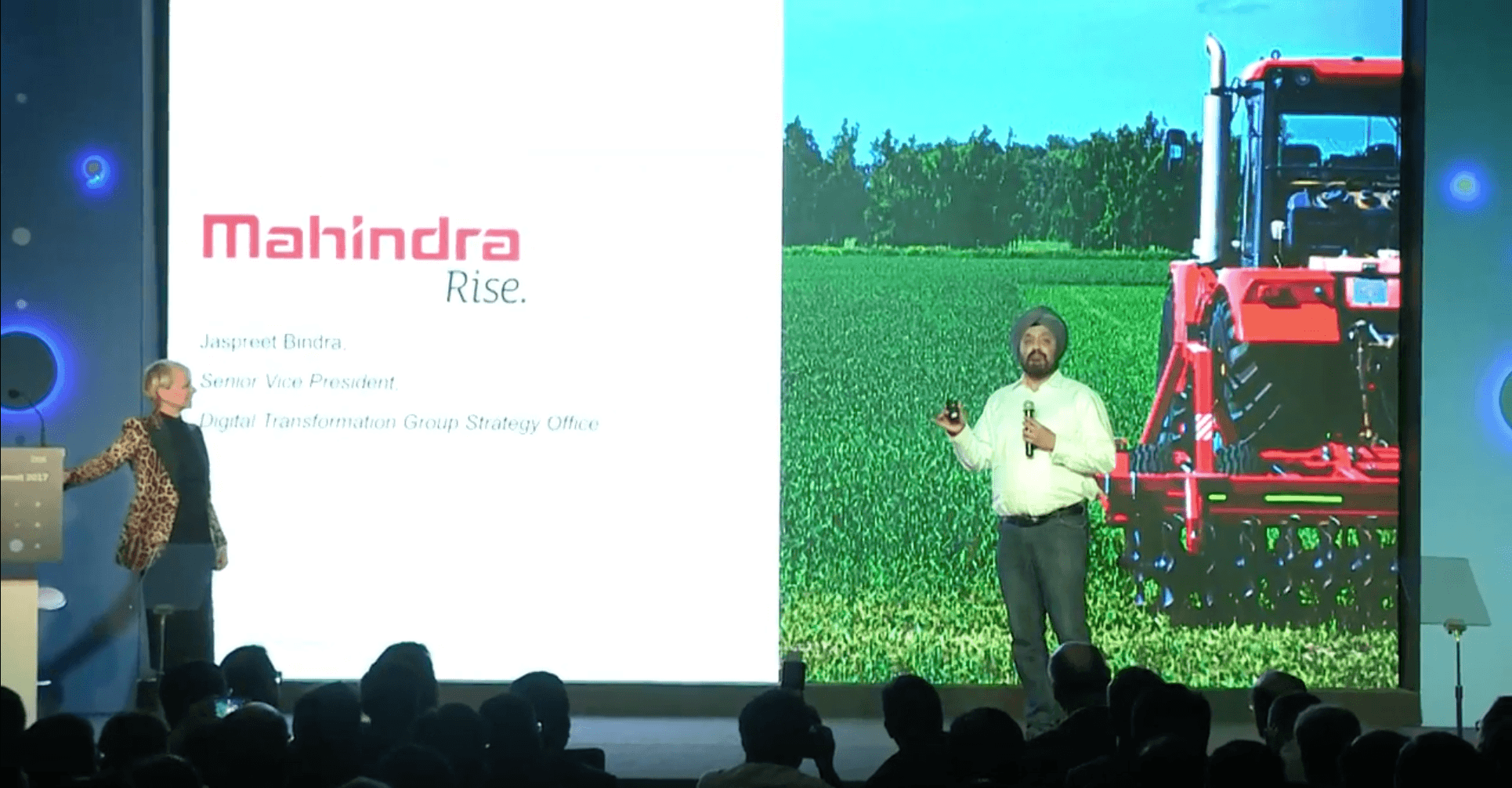 Genius of Things: Changing The Way We Live and Work 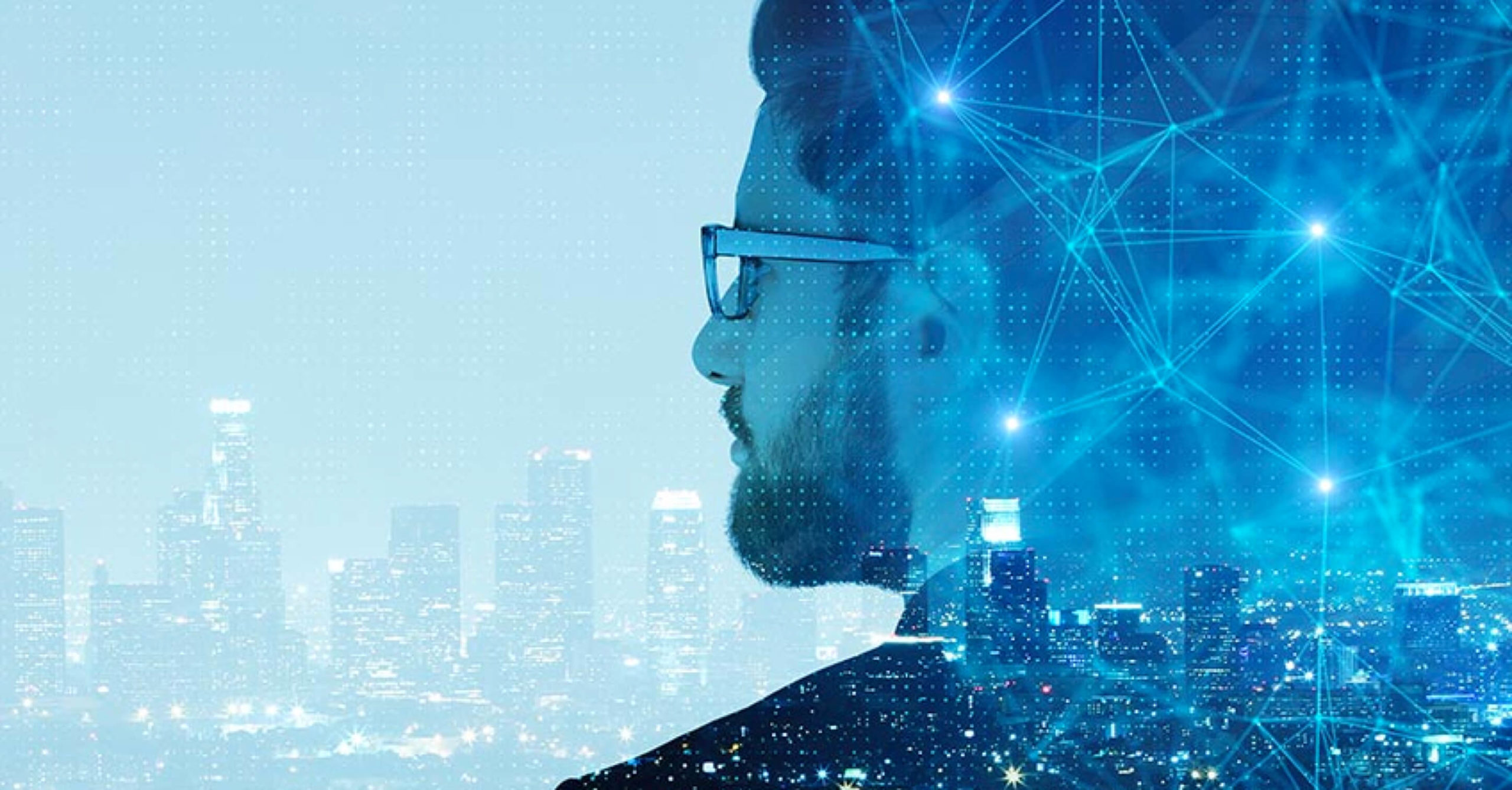 The Top 5 Myths of Digital Transformation