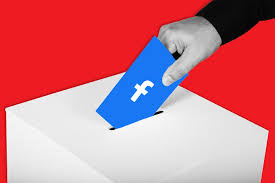 Every four years, the world is treated to a grand spectacle of the US Presidential elections. The one this year has had us riveted to our TVs, newspapers and, above all, to our social media feeds on our phones. This has been more true over the past week, as we see a new victor in the race, but the loser still claiming absolute victory. The spectacle promises to extend over the next few weeks, and social media will continue to heave with the fuss and drama accompanying it.

The 2016 election which crowned Donald Trump was notable for many reasons – a non-establishment President, the whiff of Russia and other countries influencing the elections, and the part that technology, especially social media, played to make him win. In fact, many think tanks and publications have claimed that Trump was the first man to be made President by social media alone. While there is no denying the fact that his campaign team used social platforms much more effectively than his opponent, there was also a strong whiff of scandal accompanying the whole process. That whiff turned into a gagging stench, when the Cambridge Analytica scandal broke upon a shocked world. It is a bit ironical to write about this sitting in Cambridge, but the eponymous company collected the personal data of the users’ Facebook friends via its Open Graph platform, administered a series of questions to build psychological profile of users, and perfected very sharply targeted techniques to sway undecided voters to choose Trump, and even committed Democrat voters to not vote that day! The undeniable fact that the company had Republican and deeply conservative links, and more than strong evidence of a Russian connection revealed how a hostile, foreign power could use legitimate social media tools to elect an American President.

The fear that the same, or worse,  could happen in the 2020 election has been very real. Three quarters of all Americans of voting age use social media, nearly 70% are on Facebook. The President has ruled through a social media platform – Twitter and his 87 million followers. Deeply conservative conspiracy groups like QAnon have used YouTube effectively to create outlandish plots threatening secession and internal warfare. Even Mark Zuckerberg, who refused to believe that his creation could be responsible for the 2016 results, said he was “worried”. On Facebook he wrote: “With our nation so divided and election results potentially taking days or even weeks to be finalised, there could be an increased risk of civil unrest across the country.” The sharply pro-tech magazine WIRED, in fact declared that social media Social media outlets should voluntarily go ‘dark’ or silent for a few days before and after the election!

The large social media platforms have certainly taken some steps to try stem the rot. Facebook declared an outright ban on intimidating content, a voter information center with posts from verified election authorities, no election ads on Election day, labelling false and misleading posts, etc. Twitter has gone a step forward. Besides an election hub, it flags tweets which it considers false. It has put a ‘public interest notice’ on multiple Trump tweets and it doesn’t allow retweets of such posts – users have to quote-tweet some of them to add context. It has also introduced a new feature that prevents users from retweeting articles without having read them. YouTube and TikTok have taken similar measures. These actions, though barely scratching the surface, have certainly had some positive effect, with the elections and the vote counting generally peaceful and free.

However, this election has thrown up another interesting and potentially explosive situation. The US does not have a constitutional election management body like, say, the Election Commission in India. So, while the EC declares the winner in India, in the US the national media performs this critical role. The bigger networks like CNN, Fox, NBC traditionally ‘call’ the elections in each state, and the President is supposed to heed the call, and gracefully concede. While the first part has been done, Donald Trump refuses to do the second part. And as he fights and flails at the verdict, he is expected to use two powerful weapons: his lawyers and, again, social media. He does not have much of a chance legally, however, with his 87 million followers he certainly has the potential to create great damage socially. While the platforms have again unequivocally pledged not to allow this to happen, he has gone right ahead and declared victory on Twitter. Twitter has promptly labeled his tweets as misleading, and so a new battle has begun. In 2016 it was about influencing the election, it has progressed in 2020 to be about declaring the winner.

This gives rise to an interesting speculation. It is the traditional media that calls each state election and declares the winner today; tomorrow, as social media inexorably becomes bigger and more powerful than the traditional one, will Facebook and Twitter declare the President of the United States? And, if every citizen of a country is also one on social media, perhaps that would be the new form and definition of democracy….? 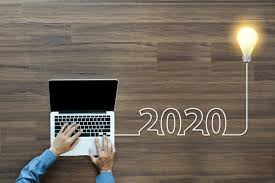 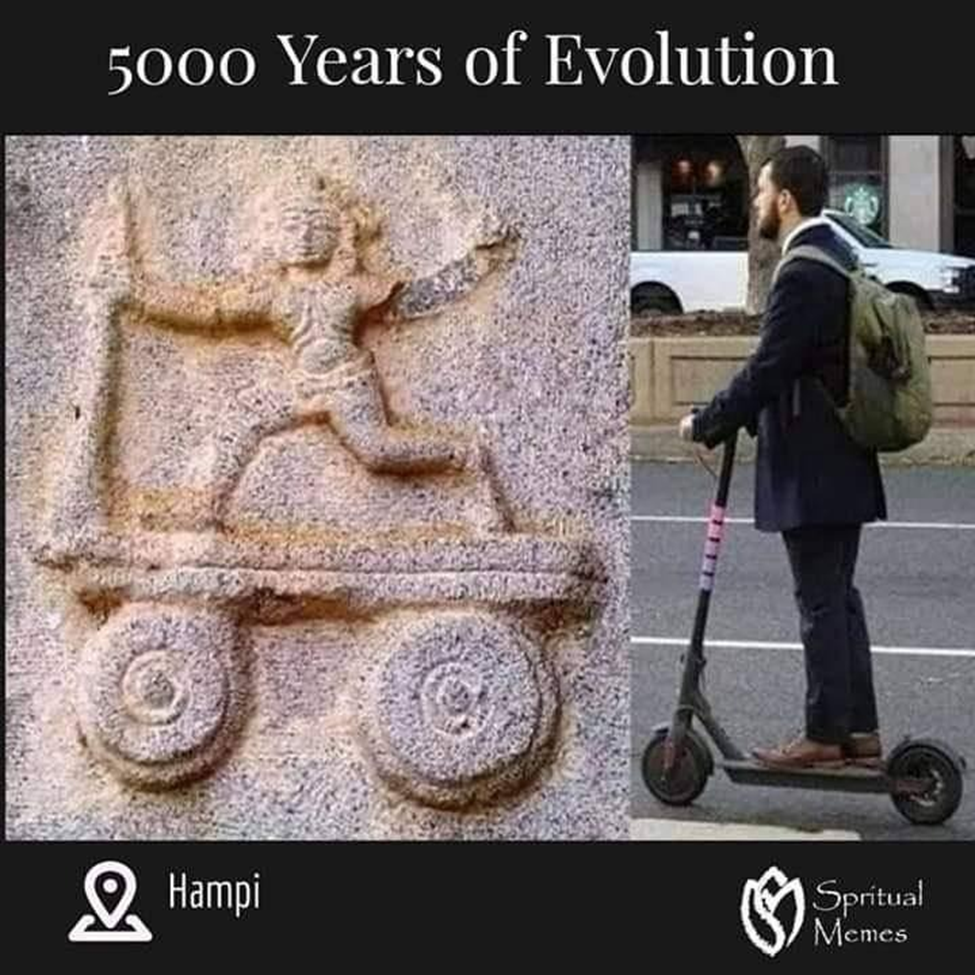