By all counts, 2008 was a remarkable year. A coloured man became the President of the United States of America. Lehman Brothers imploded, signalling the worst financial crisis the world had ever seen. SpaceX Falcon 1 became the world’s first privately developed space launch vehicle to successfully make orbit. Lost in these series of momentous events, something else happened – which caused a small ripple when it came out. That ripple, however, has magnified into a gathering storm, which now promises to disrupt our financial and business world, much like the Internet did many years earlier.

In May 2008, someone using the nom de guerre of Satoshi Nakamoto published an innocuous paper titled “Bitcoin: A peer-to-peer electronic cash system”. Actually, we still don’t know who Satoshi is. Every couple of years or so, someone discovers or claims to be ‘the’ Satoshi. A few days back, an Australian called Craig Wright claimed it was he, until that assertion was also proven to be mostly false (Incidentally, Craig’s Wikipedia page reads that he once worked for Mahindra & Mahindra, as a security consultant!). Almost as mysterious as Satoshi was his creation, Bitcoin. Hailed as the first truly digital currency, which did not require a central mint or bank, and which could cross borders and wallets instantly without any friction, Bitcoin got a bad name when the ‘dark Net’ populated by drug and weapons dealers discovered its many uses.

The conversation today is not about Bitcoin though; it is about the underlying technology which powers Bitcoin, called the Blockchain. TCP/IP was the protocol that powered the World Wide Web, and Blockchain is being touted as the ‘new TCP/IP’. That conversation is fast becoming a cacophony though with worthies like Mark Andreesen, of the Netscape and Andreesen Horowitz fame, saying that “Blockchain today feels like what the Internet did in 1993”. There are experts who have opined that by 2025, 20% of the worlds’s GDP will rest on Blockchain based applications! Every bank and financial institution worth its salt is all over Blockchain. Software engineers with ‘Blockchain’ in their resume` are commanding twice the salaries of their non-blockchain peers.

So, what is this animal? The easiest way to explain Blockchain is to think of it like a cryptologicaly protected universal ledger. Think about it: every transaction we make in the real world is really a ledger entry. When we deposit Rs. 100 in a bank, it gets recorded as a ledger entry. Our savings of Rs. 1 lakh does not exist as real money, but as an entry in some other ledger. If we lend someone Rs. 500, it is a debit from one ledger and a credit in another. What we need, however, is a ‘trusted authority’ who maintains and manages this ledger. Usually this trusted authority is a bank. A bank, therefore, is not in the money business, it never really ‘keeps’ money; it is in the trust business. This principle exists beyond the financial world – for example, when we buy a domain name (say satoshi.com), it moves from the sellers ledger to our ledger somewhere, and in this case the trusted authority is ICANN.

Having a central trusted authority is great, but there are problems: it creates friction and therefore time to transfer any asset. It costs money, due to intermediary costs. It is an opaque black box – the transacting parties cannot see what is happening. Think of remittances: because there are so many intermediaries involved with their own ledgers it can take $100 days to reach India from the US, and the recipient party gets a few dollars less, due to the costs involved. It is also sometimes difficult to figure out the ‘provenance’ or origin of the transaction, given the multiple and complex intermediaries involved. Additionally, such an arrangement is prone to fraud and misuse, as the very many hacking incidents and the shenanigans in 2008 prove.

What if there was one universal ledger, where all parties could put in their entries. While everyone could see the new entries, or ‘blocks’, on one could change or tamper with them due to the crypto-protection. Every new block would enlarge this ‘chain’ of entries by one more, and a ‘blockchain’ would form. The central trusted authority would be replaced by the distributed users of the chain, each user being a node, and each node, through set algorithms, could verify a genuine entry or stop a fraudulent one, through consensus. Add to this an incentive for the users to build and use this system, in form of a digital alternative (or alt) currency. This unbreakable distributed universal ledger, with a  consensus algorithm governing it, and an incentive system propelling it, is the blockchain.

And the first blockchain to be put into ‘production’ and used very widely is the Bitcoin blockchain. Currently, $7bn of bitcoins have been ‘mined’, and each bitcoin can be exchanged for approx.. $450, though the value fluctuates every day, depending on demand and supply.

But, blockchain applications, as said earlier, go much beyond bitcoins. The financial world has many potential applications and disruptions. Think of remittances happening on one universal ledger, rather than through the multiple hoops they jump through. Trade finance, like LCs and bills of lading, is a ripe candidate for disruption by the blockchain. There are innumerable banking use cases, where blockchain can make the intermediaries redundant – peer to peer lending, bill discounting, credit card payments, etc. In fact, the very purpose of existence of banks, or central authorities, is theoretically under threat of replacement by the distributed authority of the blockchain. No wonder, then, that the banks have been the first to realise that and have formed consortiums (R3 is an example) and lobbying bodies to start appropriating and using this technology.

There are applications beyond banking and finance. The government can be a huge user: imagine all land records being on a transparent, unalterable blockchain with their provenance clearly visible. Disbursements of subsidies is another example – they can be much better put on a blockchain database, rather than conventional databases. Other records like vehicles and goods sold, perhaps even Census records are great use cases. The fun part is that having all of these on a blockchain would make everything traceable, transparent and objective- eliminating thousands of bureaucrats and the corruption that greases the wheels of government…

The blockchain has given rise to a new legal entity, called smart contracts. They are contracts with algorithms built in them – if the condition is met, the contract gets executed; if not, it gets cancelled. Think of a fun use case in ecommerce supply chain. Assume you are importing fish directly from a fisherman. The fish is packed in boxes with a small connected temperature sensor, and the whole transaction is governed by a smart contract on the blockchain. If during its journey, the temperature goes above the tolerance limit of, say, 5 degree C, the fish is liable to spoil. The smart contract governing it gets nulled, and that specific package is returned or discarded midway, as per the algorithm governing that blockchain transaction. It sounds like science fiction – this confluence of blockchain, IoT and Aritificial Intelligence (AI). But it is actually happening today, with a startup doing precisely this. And, supply chain is a $18tn industry!. Using blockchain platforms can revolutionise this, with smart contracts and provenance and cryptography built in. In case of a car recall for example, instead of recalling millions of cars because of a single fault in the clutch wire; a blockchain supply chain can point out the exact supplier and the exact 15 min time window in which those faulty wires were produced, and the exact cars that those wires went into, thus necessitating a recall of those 100 affected cars only.

Basically, blockchain is the ultimate disintermediator. It is what the Internet was supposed to be, until the big guys came and started controlling it. Yahoo and now Facebook started governing the content you see, Google became the search intermediary, Uber the intermediary between you and the driver. In many ways, the blockchain can disintermediate them the same way it is threatening to disintermediate banks: take the case of Uber, where if the rider and driver are on the same blockchain database, they can just contact each other and finish a transaction.

(This article appeared in a truncated version in The Economic Times, Bangalore Edition, June 7, 2016 here: http://epaperbeta.timesofindia.com/Article.aspx?eid=31815&articlexml=ET-By-Invite-Theres-More-to-Blockchain-than-07062016007040 ) 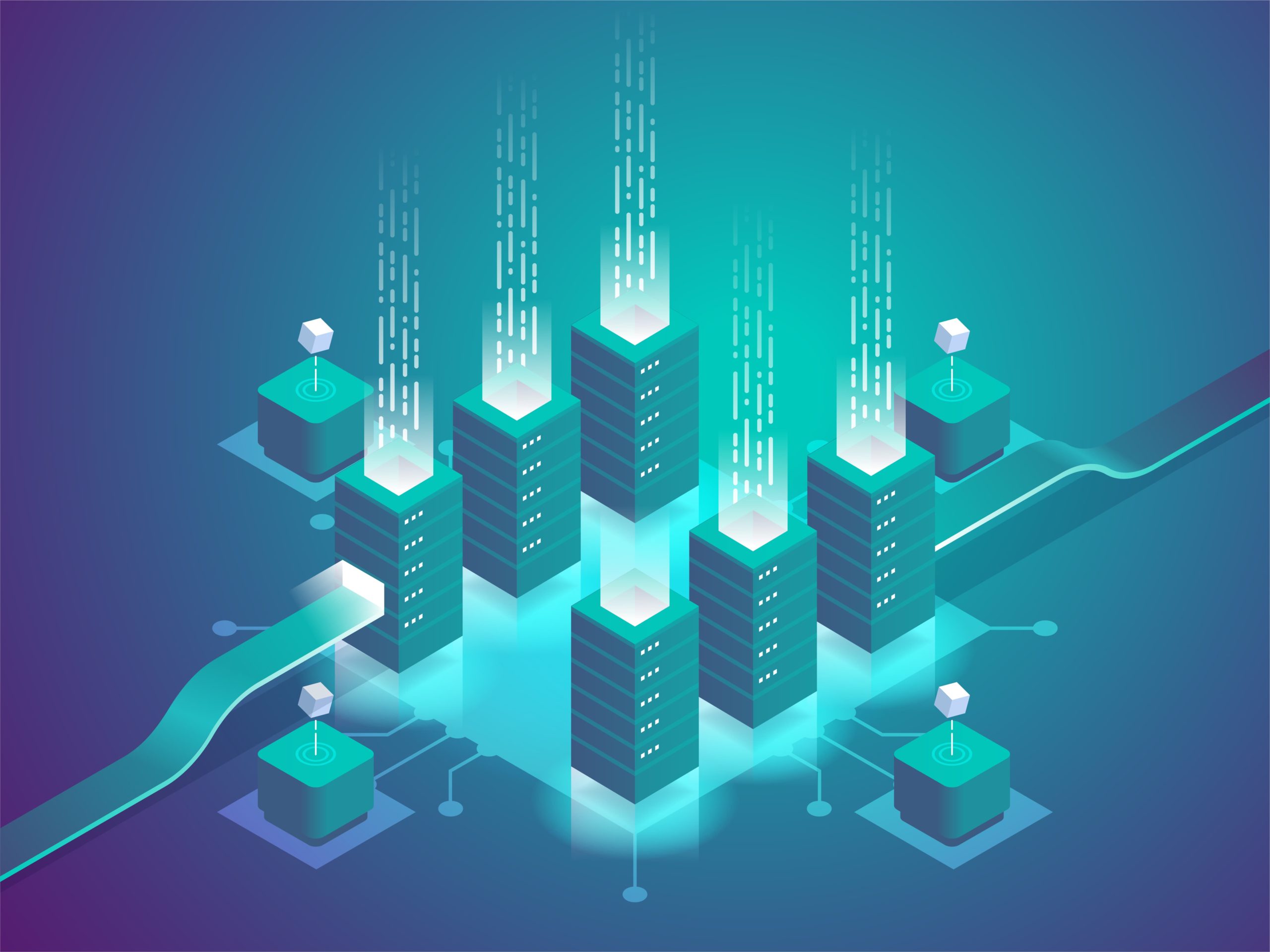 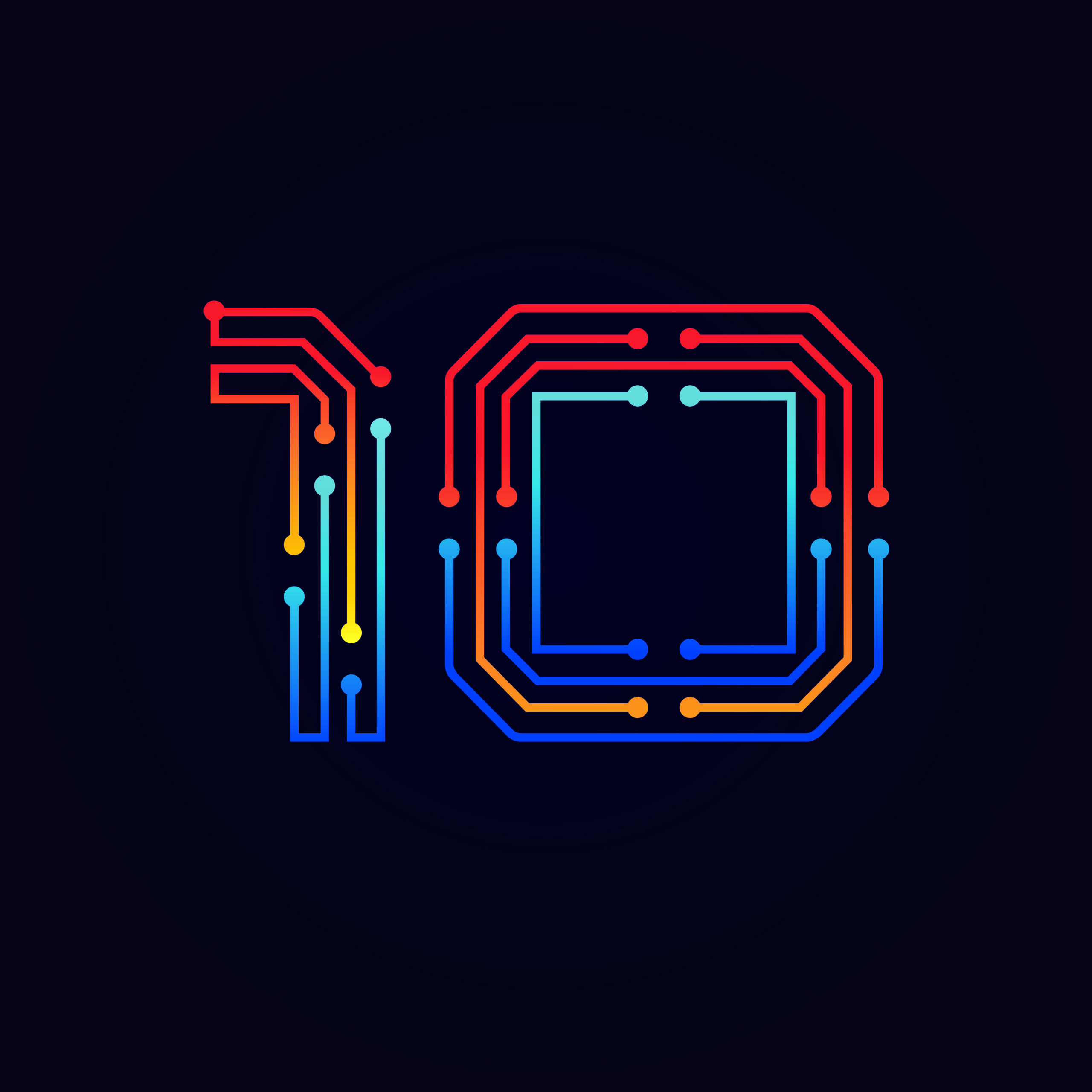 The Ten Commandments of Digital Transformation